The valuation of these projects including Juhu Galli project and Irla project are about Rs 43,879 crore that to at a 15 per cent lesser market value 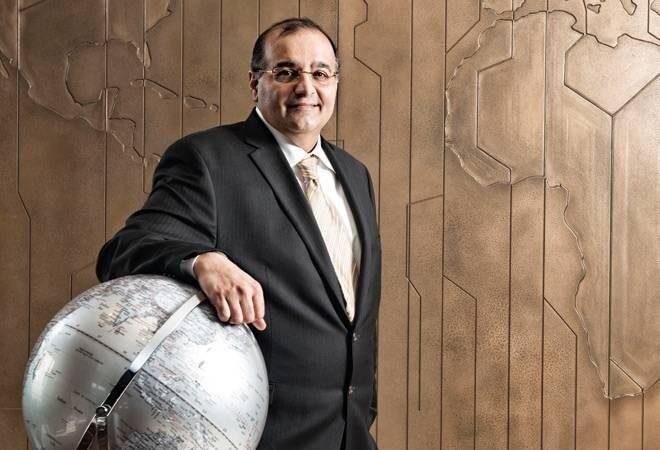 The jailed promoter of crisis-hit mortgage lender DHFL, Kapil Wadhawan, has offered his personal and family properties, which he claims are worth Rs 43,000 crore, for repayment of outstanding loans of lenders to the company. Wadhawan wrote to RBI-appointed administrator R Subramaniakumar on October 17 saying his offer would ensure maximum value for the assets that have been put on the block to repay loans.

Currently under judicial custody, Wadhawan has proposed to the transfer of the right, title and interest in various projects which form part of the real estate portfolio of his family to enable proper and complete resolution of DHFL and to maximise the value of the properties.

The valuation of these projects including Juhu Galli project and Irla project are about Rs 43,879 crore that to at a 15 per cent lesser market value, the letter dated October 17 said.

Wadhawan has mentioned that after the IL&FS crisis in September 2018, not only DHFL but all the NBFCs face major financial crisis and the company took various steps and repaid Rs 44,000 crore of liabilities by monetising DHFL's assets such as Aadhaar housing finance Ltd, Avanse Financial, DHFL Pramerica Asset Managers and DHFL Pramerica Trustee Ltd.

On June 7, 2019, RBI issued a circular on Prudential Framework for resolution of stressed assets and the process of restructuring DHFL's debt and resolution of its financial stress began. An Inter Creditor Agreement (ICA) was executed on July 5, 2019 among the banks and some lenders. The exposure of the lenders who signed the ICA was Rs 39,000 crore.

Even today DHFL's collection has been between Rs 10,000-15,000 crore and are available to repay the lenders, Wadhawan said in the nine-page letter sent from Taloja jail on the outskirts of Mumbai, where he and brother Dheeraj are currently lodged.

Wadhawan, who is in judicial custody since April on various charges including violation of money laundering law, said, "The erstwhile management of DHFL have made all the efforts to resolve the financial stress being faced by DHF. This letter is one more effort in continuation of our resolve.

In November, the Reserve Bank referred DHFL, the third largest pure-play mortgage lender, to the National Company Law Tribunal (NCLT) for insolvency proceedings. According to a filing last month, fraudulent transactions worth Rs 17,394 crore were reported at DHFL during 2006-07 to 2018-19, as per a report of transaction auditor Grant Thornton.

Fund diversion by the promoters of DHFL resulted in lenders classifying DHFL account as "fraud". Another fraudulent transactions worth Rs 12,705.53 crore were reported by the forensic audit, followed by the third one earlier this month.

The third fraud worth Rs 2,150.84 crore, by way of undervaluing the company's insurance subsidiary, was detected by Grant Thornton.