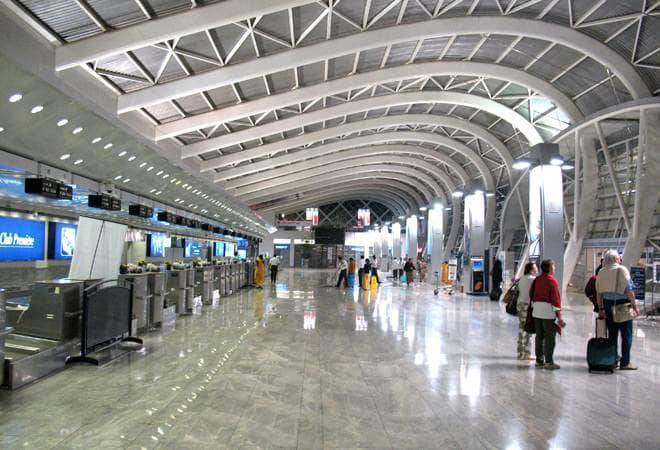 The offices of the GVK group, MIAL and the premises of GVK group promoters are being covered as part of the action

The Enforcement Directorate (ED) on Tuesday launched multiple searches in connection with a money laundering probe against the GVK group, the Mumbai International Airport Limited (MIAL) and others to probe alleged irregularities to the tune of Rs 705 crore in running the Mumbai airport, officials said.

They said the raids are being carried out at nine premises in Mumbai and Hyderabad under the provision of the Prevention of Money Laundering Act (PMLA). The offices of the GVK group, MIAL and the premises of GVK group promoters are being covered as part of the action, they said.

The central probe agency has filed an enforcement case information report (equivalent of a police FIR) early this month under the PMLA after studying a recent CBI FIR filed against the same entities.

The ED is probing if genuine funds were laundered to amass personal assets by illegal routing of funds by the accused.

The ED and CBI case pertains to the alleged siphoning off Rs 705 crore from the funds of the Mumbai International Airport Limited (MIAL), a joint venture under public-private partnership (PPP) between the GVK Airport Holdings Limited and the Airports Authority of India (AAI) besides other investors, by showing inflated expenditure, under-reporting of revenues, fudging of records among others.