Ola has been seen recruiting executives from across industries to strengthen its operations. 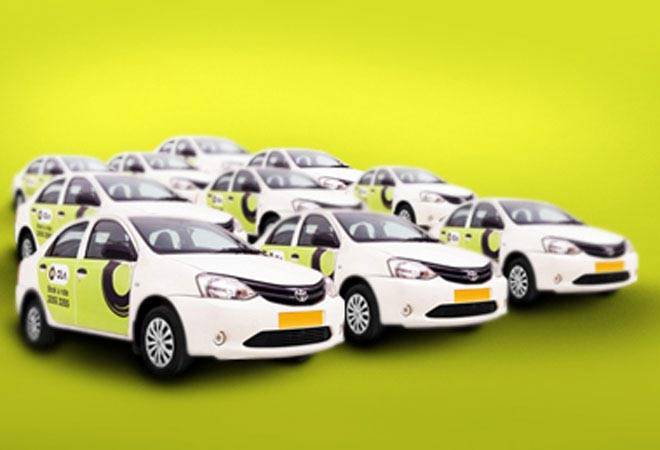 Bandekar, who was a Corporate President at Flipkart, has also worked at eBay and several other companies like Kirloskar, Reliance Industries, Maxworth Orchards and Atcom Technologies in his career of over 20 years.

"Ola's focus on mobility and the way it has built an ecosystem to enable personal transportation for millions is awe inspiring. I am thrilled to be part of this growth story look forward to contribute towards the success of the company in the time to come," said Bandekar, who will be part of Ola's core leadership team.

Ola, which had raised $500 million last month to fund its expansion plans, has been seen recruiting executives from across industries to strengthen its operations. In November, the company hired ex-Infosys honcho Rajiv Bansal as chief financial officer. Bansal had resigned from software major Infosys on October 9. Earlier in the year, it had roped in Sunit Singh as Vice President of Design and Yugantar Saikia as VP Human Resources.

However, Ola is not the sole start-up which is following this strategy. E-commerce companies like Flipkart and Snapdeal have also roped in top talent from Google, Amazon, Microsoft, Adobe this year.

'RBI may hold rates in 2016 on inflationary risks'