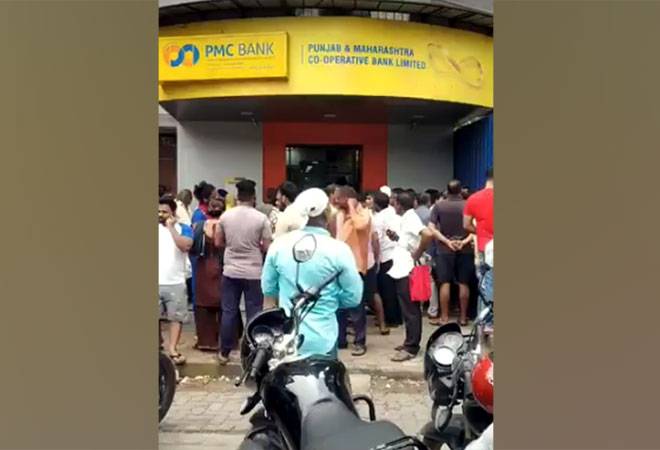 "Daljit Singh Bal, one of the key members on the loan committee of the PMC bank, along with Surjit Singh Arora, had been instrumental in recommending the loans handed over to them by the bank staff," said the Mumbai EOW's remand report submitted to the court while seeking extension of custodial remand for Arora who remains under arrest, India Today reported.

As per the remand report, attempts are being made to contact Bal. The EOW has sent messages through messaging applications and social media. Despite having received and read the messages, Bal hasn't responded to EOW's summons for questioning, it said.

The EOW has served summons to Bal for questioning at his address but till date he remains on the run. EOW officials said that Arora knows the whereabouts but hasn't been revealing so custodial remand is needed to interrogate him, as per remand report.

Surjit Singh Arora was arrested on October 16 by the EOW in connection with the alleged Rs 4,355 crore scam after his role was revealed by accused MD of the bank Joy Thomas during interrogation.

The agency has accused that Arora had received crores of rupees from the defaulters HDIL promoters Sarang and Rakesh Wadhawan through various accounts. When questioned regarding the received funds, Arora did not give any satisfactory answers to EOW.

The Metropolitan Magistrate court on Thursday after hearing arguments from both sides sent Arora to judicial custody.

The EOW had lodged an FIR in the PMC Bank case on September 30. The ED, which is also investigating the case, has attached movable and immovable assets of HDIL, its directors, promoters, PMC Bank officials and others in the case.

Why merging MTNL and BSNL is futile