Since loan has been declared as "fraud", PNB will have to set aside 100% loan amount as "provision" as per RBI rules; this can either be done in four quarters or one go 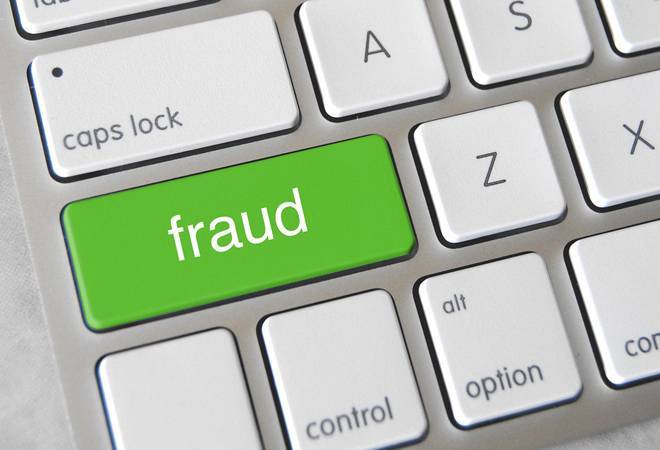 State-owned lender Punjab National Bank (PNB) has classified its loan exposure worth Rs 80 crore to Reliance Home Finance Ltd (RHFL) as "fraud account", and the same has also been informed to the Reserve Bank of India (RBI).

The decision was reportedly taken after a forensic audit of the RHFL transactions with other group companies, LiveMint reported citing sources. The initial forensic probe didn't find any evidence of diversion of funds but later it was found that funds were transferred to group entities to repay loans, the report said.

Though no conclusive fraud was established in the second report too, the lender still decided to classify the loan as "fraud".

Notably, RHFL, in its January 12 statement to the stock exchanges, had said no proof of diversion was reported in the forensic probe.

Now since the loan has been declared as "fraud", PNB will have to set aside 100 per cent of the loan amount as "provision" as per the RBI rules. This can either be done in four quarters or one go.

The lenders of the company had entered into an Inter-Credit Agreement to arrive at the debt resolution plan. The lenders also appointed resolution advisors, cash flow monitoring agencies, forensic auditors, valuers and legal counsel to carry out the resolution process. The company's total outstanding loans as on July 3, 2019, stood at around Rs 7,109 crore. Only PNB has so far declared the RHFL loan as "fraud".