Ruia has challenged the orders of the Ahmedabad bench of the National Company Law Tribunal (NCLT), which on Friday approved the Rs 42,000-crore takeover plan of Essar Steel by ArcelorMittal. 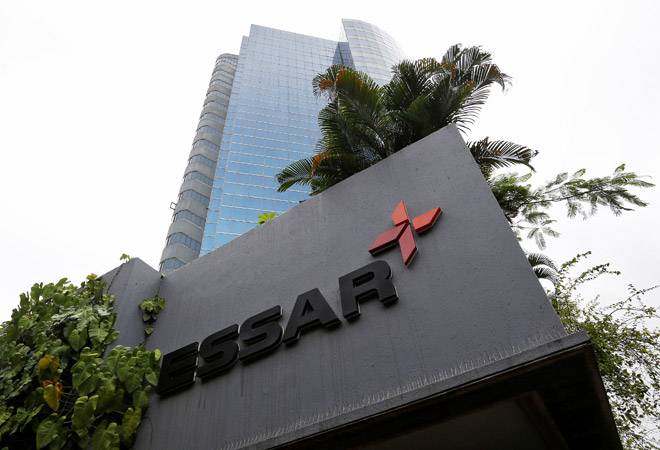 Essar Steel's former promoter Prashant Ruia along with two other directors of the erstwhile board of the steel maker on Monday approached the National Company Law Appellate Tribunal (NCLAT) to thwart a last moment takeover of the debt-ridden firm by the global steel giant ArcelorMittal.

Ruia has challenged the orders of the Ahmedabad bench of the National Company Law Tribunal (NCLT), which on Friday approved the Rs 42,000-crore takeover plan of Essar Steel by ArcelorMittal.

The matter was mentioned before a two-member bench headed by Chairman Justice S J Mukhopadhaya on Monday evening, which asked it to be taken only after the NCLT passes its full written order.

Standard Chartered Bank, a dissenting bank among the Committee of Creditors (CoC) of Essar Steel, Monday also challenged the March 8 order of the Ahmadabad bench of NCLT.

Standard Chartered Bank is opposing the resolution plan approved by the CoC of Essar Steel contending that it was favoured towards the secured creditors.

On Friday, the Ahemdabad bench of the NCLT had approved the lenders' plan to let global steel giant ArcelorMittal take over Essar Steel.

Passing an order, the tribunal had suggested that the payment of Rs 42,000 crore by ArcelorMittal be distributed among financial and operational creditors in the ration of 85:15.

The detailed written order of the Ahmedabad NCLT is still awaited.

Essar promoters are pushing for a one-time settlement proposal of Rs 54,389 crore with the lenders and withdrawal of the IBC proceedings against the company.

"We are also confident of the legal validity of our said offer made under Section 12A, which provides for the withdrawal from the IBC process by making full payment to the creditors," the company had said earlier.

A two-member NCLT bench comprising H P Chaturvedi and Manorama Kumari passed order after NCLAT had on February 28 set a deadline to take a decision on ArcelorMittal's proposal by March 8 and failing to which it would call the records and may pass an order accordingly.

The resolution plan for Essar Steel has been tied up in legal wrangles for almost two years and has crossed the mandated 270 days period under IBC, as promoters challenged nearly every procedure engaging all available legal forums.

Essar Steel was among the first 12 cases selected by the Reserve Bank of India to be resolved under the Insolvency and Bankruptcy Code (IBC).