Punit Goenka, managing director and chief executive officer of Zee Entertainment Enterprises, has resigned from the post of non-executive-non-independent director of Zee Media 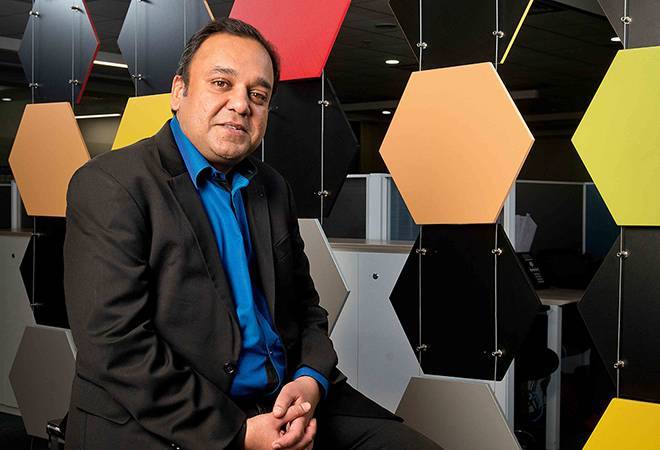 "Punit Goenka, a Non-Executive-Non-Independent Director, has tendered his resignation from the Directorship of the Company with effect from the close of business hours of July 22, 2020," Zee Media said in an exchange filing on Wednesday. He has cited "preoccupation" as the reason for his resignation from the board of the company. Goenka has been managing director at Zee Entertainment since January 1, 2010.

Meanwhile, Zee Media Corporation reported a consolidated net profit of Rs 11.14 crore for the fourth quarter of FY20. The company had posted a net loss of Rs 86.66 crore during the March quarter of the previous fiscal. Zee Media's revenue from operations came down 18.42 per cent at Rs 138.15 crore in the quarter under review, as against Rs 169.35 crore in the same period of the last fiscal.

Shares of Zee Media ended the intraday trade at Rs 5.75, up 0.25 points or 4.55 per cent on NSE.Also read: Govt warns 59 Chinese apps of serious action if found operating despite ban