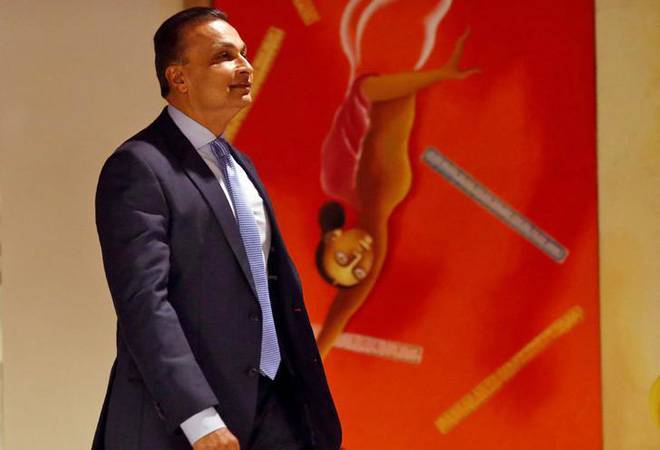 Deloitte, which is managing the debt resolution process of Anil Ambani's RCom, is expected to file resolution plan with the NCLT Mumbai on March 5

The board of State Bank of India (SBI) has accepted the resolution plan for sale of Anil Ambani's bankrupt telecom firm Reliance Communications (RCom) and its subsidiaries. The lenders are expected to recover around Rs 23,000 crore from the sale of assets of RCom and its subsidiaries Reliance Telecom and Reliance Infratel.

Delhi-based UV Asset Reconstruction Company (UVARC) has placed bids worth Rs 14,700 crore for assets of RCom and Reliance Telecom, while Mukesh Ambani's Reliance Jio has made an offer of Rs 4,700 crore for tower and fibre assets of Reliance Infratel, news agency PTI reported. These two companies have reportedly emerged as the highest bidders in the Committee of Creditors' (CoC) meeting.

"SBI board has approved resolution plan for RCom. It is expected to vote favourably for the RCom resolution plan at the committee of creditors (COC) Meeting. Voting on the RCom Resolution Plan has started at the COC and will end on March 4," PTI quoted sources as saying this.

Anil Ambani-led RCom's secured debt has been pegged at around Rs 33,000 crore, while lenders have submitted claims of around Rs 49,000 crore in August, the agency reported.

The defunct telecom operator has put all of its assets on sale that include spectrum holding of 122 megahertz (MHz), tower business, optical fibre network and data centres.

As per the order by the National Company Law Tribunal Mumbai bench, the CoC had to complete the entire process by January 10 but it sought extension in deadline. Deloitte, which is managing the debt resolution process of the now-defunct telecom operator, is expected to file resolution plan with the NCLT Mumbai on March 5.

In the past, crisis-hit RCom had also tried to sell assets to various companies, including Reliance Jio, to clear the debt but the deals did not follow through. Jio had earlier announced to buy 122.4 MHz of RCom's spectrum for Rs 7,300 crore, but the deal fell as it did not want to bear the past liabilities of the debt-ridden firm.

Reacting to the news, shares of Reliance Communications were trading 4.11 per cent higher at Rs 0.76 apiece on the Bombay Stock Exchange.