The letter claimed that there had been a malicious campaign against Reliance Jio starting September, which has now escalated to the physical sphere with such acts of vandalism. 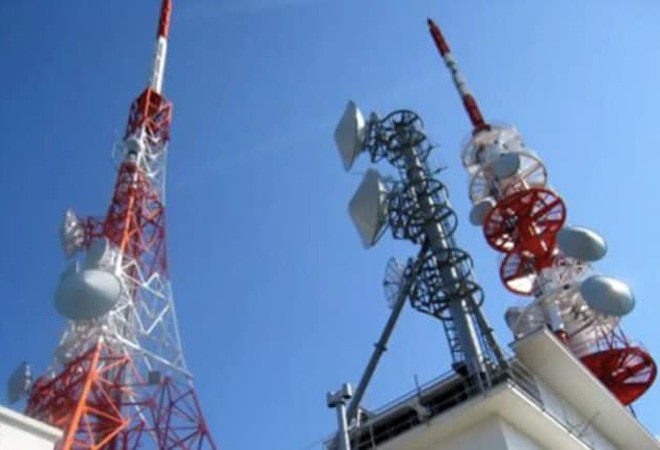 Reliance Jio Infocomm has written to Punjab Chief Minister Captain Amarinder Singh and DGP (Director General of Police) asking them to intervene in the "incidents of sabotage and vandalism" at its network sites in the state.

Although the letter does not identify the people involved in the destructive act, it alleges that the local police did not take appropriate action by not filing FIRs against incidents of vandalism, thereby promoting its occurrence repeatedly.

"With due respect, we would like to bring to your kind notice that in your esteemed State of Punjab, the telecom infrastructure and digital services of Reliance Jio are being sabotaged and vandalized for the past few weeks by inciting violence and our employees are not being allowed to work to provide the uninterrupted telecom services, which is an essential service for the people of Punjab," the company's letter to the chief minister said, the ANI reported.

The letter claimed that there had been a malicious campaign against Reliance Jio starting September, which has now escalated to the physical sphere with such acts of vandalism.

"We have brought it to the notice of Chief Secretary, DGP Punjab and CEO-PBIP on 28.10.2020 itself by submitting representation but unfortunately the situation on the ground has only worsened. Copies of the representation are enclosed for your ready reference," said the telco.

Mentioning how the company offered its services during testing times of lockdown, the letter urged the Punjab government to help team Jio Punjab in their time of need.

More than 1,500 sites have been vandalised as of Tuesday, with damages worth hundreds of crores incurred by Reliance Jio Infocomm, the news agency reported.

Punjab Chief Minister Captain Amarinder Singh had on Monday directed state police to take action against those who were vandalising mobile towers in the state.