The micro, small and medium enterprises can get an incentive of Rs 100 per tonne on distribution charge and Rs 300 on supplies from the local warehouse 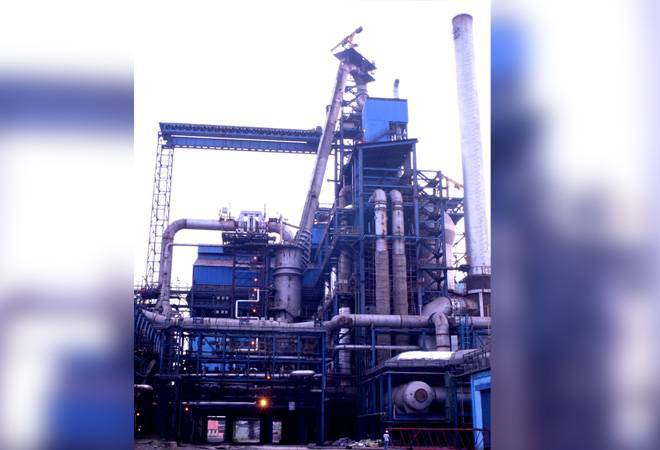 The Rourkela Steel Plant, a unit of the state-run SAIL, on Sunday said it has started offering price-based incentives to local industries to boost consumption of the metal.

The micro, small and medium enterprises can get an incentive of Rs 100 per tonne on distribution charge and Rs 300 on supplies from the local warehouse, an official of the steel plant said.

"A rebate of Rs 250 will be given to new units for five years. Besides, incentive of Rs 600 per tonne of plates, sheets and coils will be offered if they lift total quantity ordered," he said.

The RSP and the central marketing organisation of SAIL are working jointly to bring MSMEs under this scheme, he said.

The initiative is in line with the "Purvodaya" programme launched by Union Steel Minister Dharmendra Pradhan recently for socio-economic development in the eastern states, he said.

It aims at providing the local MSMEs, based in the districts in which SAIL plants are located, the required impetus to be competitive, the official said.

The authorities of the Rourkela Steel Plant, located in Sundargarh district of Odisha, are encouraging local entrepreneurs to set up downstream industries in the locality, he said.

"If necessary, technical and training support will also be extended. Head of the departments of different product shops of the RSP are also directly interacting with potential customers to increase steel consumption in the local area," the official said.

A meeting was held under the chairmanship of Dipak Chattaraj, CEO of RSP, earlier this month to review the various actions taken under the scheme.

Subsequently, senior RSP officials had interacted with the representatives of the associations of industries to make them aware about the provisions of the scheme.