According to an ED official, Sameer Gehlaut of Indiabulls Housing Finance has been summoned on March 20 and Avantha Realty promoter Gautam Thapar on March 21 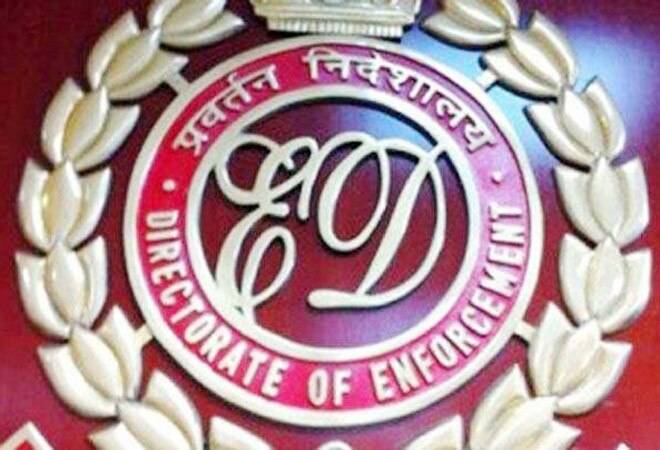 Essel Group's Subhash Chandra has been summoned on March 18

Amid ongoing probe in crisis-hit YES Bank, the Enforcement Directorate (ED) has now summoned all the large borrowers who were given loans during the tenure of its former CEO and managing director Rana Kapoor. The agency has asked all the top borrowers of the private lender to appear before it between March 17 and March 21, news agency IANS quoted an ED official as saying.

The official said that the investing agency was looking into all the big borrowers of YES Bank and the stressed loans sanctioned during Rana Kapoor's tenure.

The ED has already arrested Rana Kapoor on March 8 under provisions of the PMLA (Prevention of Money Laundering Act). The banker, who is currently under the ED custody, was arrested as he was allegedly not cooperating in the probe related to the YES Bank which has been placed under moratorium by the RBI on March 5. The agency claims to have detected Rs 4,300 crore kickback money being funnelled into 30 or more 'shell' companies run by former Yes Bank CEO Rana Kapoor's wife Bindu Kapoor and three daughters - Radha, Rakhee and Roshini.

Earlier this month, Finance Minister Nirmala Sitharaman had said: "The exposure of YES Bank to some of the very stressed corporates has been before 2014. These are public domain names and I am not violating any customer's privacy. Anil Ambani (Group), Essel Group, DHFL, IL&FS (and) Vodafone are some of those very stressed corporates to whom YES Bank has been exposed."

Earlier today, Indiabulls Housing Finance Ltd (IHFL) said that Sameer Gehlaut or any company related to him or his relatives had no loans outstanding from YES Bank. On Sunday, IHFL had clarified that the company as well as its promoters do not have any outstanding term loan from YES Bank.

The company said that the outstanding term loans from YES Bank to promoter of Indiabulls Housing Finance or any of his promoter companies/family members companies are zero.

"We are in process of taking legal action on various media platforms that the gang is abusing to spread misinformation about Indiabulls Housing Finance," the company said.

Meanwhile, Essel Group has confirmed the development. The company in a statement said "the ED has requested Subhash Chandra's presence on March 18, 2020, to make a statement on the information which is already available with them".

"The Group wishes to clarify that most of the credit facilities were availed for its infrastructure business and there is no debt on ZEEL, ZMCL, etc," it said.

It also added that all credit facilities availed were fully secured. The Group has never made any transactions with Rana Kapoor or his family or for that matter any private entities controlled by them, it said.