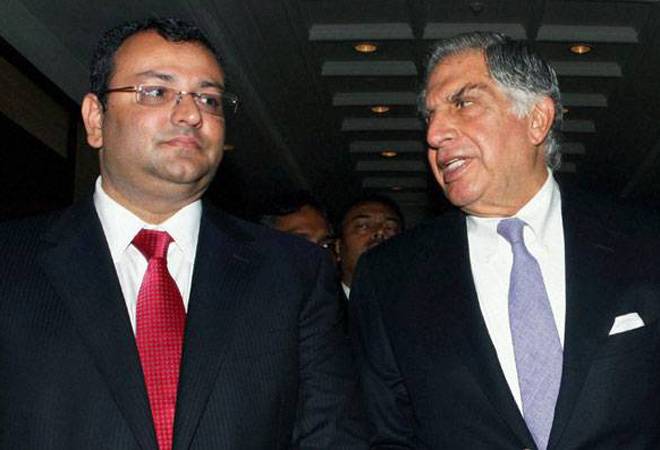 The Supreme Court on Tuesday restrained Shapoorji Pallonji group and Cyrus Mistry from pledging or creating encumbrances on shares of Tata Sons. The apex court adjourned the hearing in the case for four weeks.

The matter will be next heard on October 28. Shapoorji Pallonji group which owns 18.37 per cent in Tata Sons had recently been pledging shares held by it in Tata Sons to raise funds.

On September 5, Tata Sons had moved the Supreme Court seeking to restrain the Mistry group from raising capital against their Tata Sons shares. Through the petition in the apex court, the Tatas had sought to prevent the SP Group from creating any direct or indirect pledge of shares.

The SP Group was planning to raise Rs 11,000 crore from various funds. It had also signed a deal with a Canadian investor for Rs 3,750 crore in the first tranche against a portion of its stake in Tata Sons.

"This vindictive move by Tata Sons(to block pledging of shares) is solely aimed at creating delays and roadblocks in the fundraising plan, and will jeopardise the future of 60,000 employees and over 1 lakh migrant workers of various SP Group entities," an SP Group spokesperson had earlier told PTI.

The plea came after it was found that the Mistry camp, since January 10, had pledged almost 82 per cent of their 18.37 per cent holding in Tata Sons - first for Rs 825 crore with Axis Trustees, which was then increased to Rs 3,957 crore by April.