SEBI, CCI at odds over jurisdiction of rating agencies

In what seems to be a fight over the jurisdiction of credit rating agencies, CCI ruled out SEBI's dissension on the grounds that it is well within its authority to probe anti-trust practices 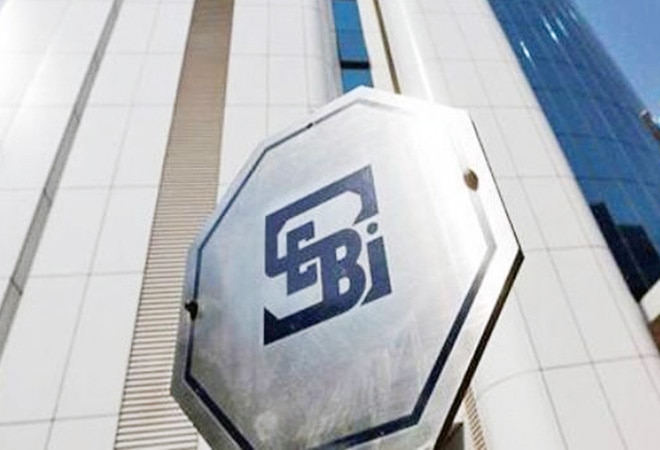 The Securities and Exchange Board of India (SEBI) has asked the Competition Commission of India (CCI) not to consider a complaint filed by ratings agency Brickworks, which moved the competition watchdog alleging price gouging by its peers.

In what seems to be a fight over the jurisdiction of credit rating agencies, CCI ruled out SEBI's dissension on the grounds that it is well within its authority to probe anti-trust practices.

"SEBI stated that for any alleged violation of these regulations (CRA Regulations), SEBI is the regulatory authority to examine the allegations and take appropriate action, if any, required. Therefore, as per SEBI, the present information may not be entertained by the Commission," CCI said in an order dated December 29, the Economic Times reported.

Meanwhile, SEBI is opposed to the competition watchdog's interpretation that it can probe the business practices of rating agencies.

CCI, however, snubbed the market regulator's contention reiterating that just because there is a market regulator doesn't mean it will not have any jurisdiction over such firms.

Rating agencies such as CRISIL, ICRA, CARE, and India Ratings and Research, which were respondents in the matter, objected to CCI probing the case, while contending that SEBI was their regulator. The competition watchdog, however, moved ahead with its probe.

Citing an order passed by the Supreme Court in 2019 in the matter of Bharti Airtel, CCI said that the "mere presence of a sectoral regulator doesn't oust the jurisdiction of the Commission."

"The Commission notes that though regulation of CRAs may be the subject-matter domain of SEBI, examining any anti-competitive conduct on part of CRAs falls within the jurisdiction of the Commission," it added.