Social media influencers to soon be on advertising regulator's radar 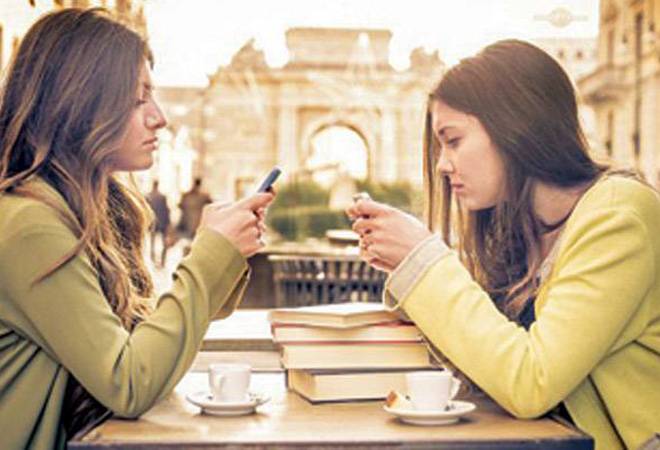 The Advertising Standards Council of India (ASCI) is in the process of framing disclosure rules for social media influencers who promote products on the internet.

The Advertising Standards Council of India (ASCI) is in the process of framing disclosure rules for social media influencers who promote products on the internet.

The ASCI is expected to release the said disclosure norms in the third quarter of this year, a source told the Livemint.

"With a significant increase in digital advertising, it has become crucial for ASCI to come up with strong processes for the digital medium, including the guidelines for social media influencers," Rohit Gupta, president of Sony Pictures Networks who was recently elected chairman of ASCI told the news daily.

"On social media platforms such as Instagram, Twitter or Facebook, people are promoting brands and products which also come under ASCI's purview. Influencers are becoming big (and) we need to look at redressal systems and guidelines that will protect consumers and guide brands to use them wisely," he added.

These influencers are usually paid basis their follower count and user engagement. ASCI doest not have any punitive powers, however, its decisions are obligatory for both members and non-members to follow, as per a Delhi high court ruling. The Consumer Protection Act, which seeks to levy penalties on misleading ads across any medium, has also acknowledged ASCI's status as a self-regulatory industry body, the report said.

India's influencer market is assessed at $75-150 million a year, as against $1.75 billion global market, according to digital marketing agency AdLift. Meanwhile, this number is likely to go up as more and more Indians get access to cheap data and affordable smartphones.

"Definitely, these guidelines are the need of the hour to protect consumers, brands and advertising ecosystem at large. Today, there is a ton of influencer marketing happening, where nobody is calling it an ad," Prashant Puri, co-founder and chief executive of AdLift told the news daily.