The deal, which could be announced as early as Monday, marks the industry's first big consolidation in Southeast Asia and puts pressure on rivals such as Indonesia's Go-Jek, backed by Alphabet Inc's Google and China's Tencent Holdings Ltd. 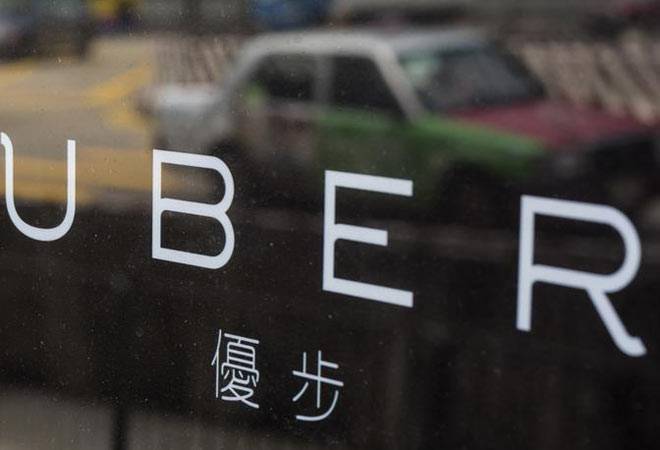 Ride-hailing firm Uber Technologies Inc has agreed to sell its Southeast Asian business to bigger regional rival Grab, sources with knowledge of the matter said on Sunday, in what would be the US company's second retreat from Asia.

The deal, which could be announced as early as Monday, marks the industry's first big consolidation in Southeast Asia, home to about 640 million people, and puts pressure on rivals such as Indonesia's Go-Jek, backed by Alphabet Inc's Google and China's Tencent Holdings Ltd.

As part of the transaction, Uber would get a stake of as much as 30 percent in the combined business, said a source with direct knowledge of the matter who did not want to be identified as the deal is not yet public. Another source familiar with the deal said Uber would acquire a 25 percent to 30 percent stake in Grab, valuing the entire business at $6 billion, the same valuation it commanded in its most recent capital raising.

Expectations of consolidation in Asia's fiercely competitive ride-hailing industry were stoked earlier this year when Japan's SoftBank Group Corp made a multi-billion dollar investment in Uber. SoftBank is also one of the main investors in several of Uber's rivals, including Grab, China's Didi Chuxing, and India's Ola.

Ride-hailing companies throughout Asia have relied on discounts and promotions to attract both riders and drivers in the fast-growing market, driving down profit margins.

Uber, which is preparing for a potential initial public offering in 2019, lost $4.5 billion last year and is facing fierce competition at home and in Asia, as well as a regulatory crackdown in Europe. It is also recovering from a year of scandals that saw co-founder Travis Kalanick forced out as chief executive in June amid U.S. criminal inquiries and a workplace marred by sexual harassment allegations.

SoftBank gained two seats on Uber's board of directors through its investment and has said it wants the company to focus on growing in the United States, Europe, Latin America and Australia, but not in Asia, due to the lack of profitability.

Uber's CEO Dara Khosrowshahi said at a conference in New York in November that the company's Asia operations were not going to be "profitable any time soon," particularly because of how heavily Uber was subsidizing rides there. "The economics of that market are not what we want them to be," he said at the time.

Khosrowshahi, who took over the top job at Uber in August, has been working to clean up the company's financials ahead of taking it public.

Still, during a visit to India in February, he pledged to continue investing aggressively in Southeast Asia.

Now that Uber is pulling out of Southeast Asia, attention may turn to the company's operations in India, which accounts for more than 10 percent of Uber's trips globally, but is not making money yet.

Uber's deal with Grab would be similar to the one struck in China in 2016, when a bruising price war ended in Didi Chuxing buying out Uber's China business in return for a stake in the company.

Grab raised about $2.5 billion last July from Didi, SoftBank and others in a deal valuing the company at around $6 billion. Bloomberg first reported the deal.