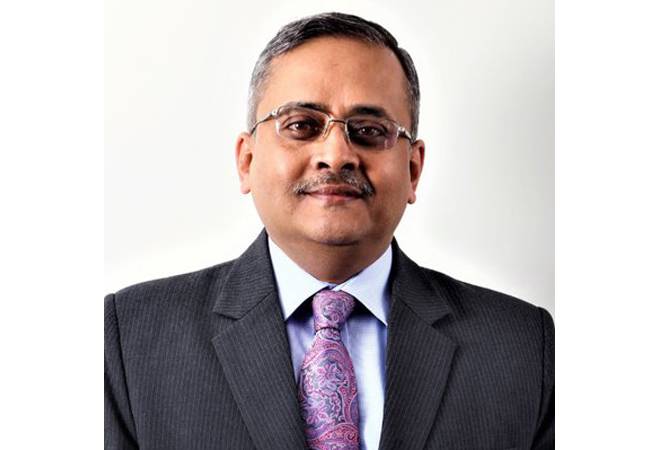 He has previously led key initiatives of the Prime Minister's Skill India mission as CEO, and Executive Director & Chief Operating Officer of the National Skill Development Corporation. Prior to that, Jayant was associated with the Tata Group for over two decades.

Jayant will be replacing the current Group CEO, Richard Heald, OBE after a term of 10 years. Richard will step up to the role of Chair from 1 September 2020, succeeding the current Chair, Lord Davies of Abersoch, CBE who will retain a close association with the UKIBC by assuming the position of President of a new UKIBC Senior Leadership Council.

Commenting on the appointment, Jayant Krishna said: "I'm pleased to accept this extraordinary opportunity to work towards further strengthening UKIBC's support to UK and Indian industry, encouraging bilateral investment, and helping businesses succeed. This transition is taking place at a stage when both countries' economies have grown to a comparable size in terms of nominal GDP, and we are at the threshold of a vibrant phase in our economic ties. UKIBC will continue to bolster two-way trade and investment flows between UK and Indian businesses."