Oxygen supplied is of 98.6 per cent purity and has received necessary medical-grade certifications. Vedanta is now working with experts to resolve logistics involved in transporting oxygen to required parts of India 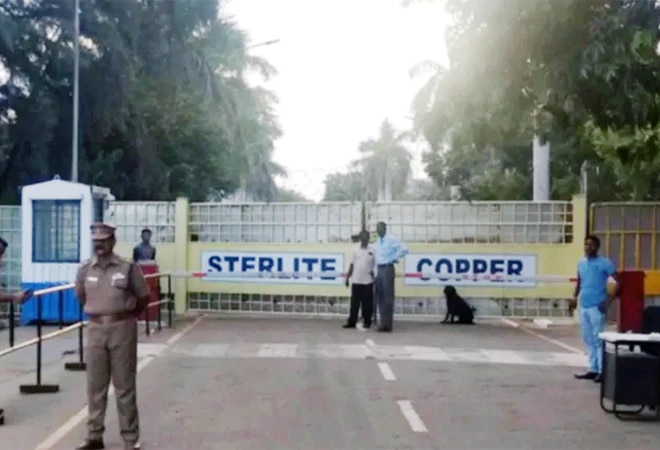 Pankaj Kumar, CEO, Sterlite Copper said the company promises to make every possible effort to ensure there is continuous production of oxygen

After the Tamil Nadu government allowed Vedanta Ltd's shuttered copper smelter plant to produce oxygen for four months in Thoothukudi, the company has said the first batch of medical-grade oxygen has been dispatched. One of the plants of Vedanta's Sterlite Copper unit commenced production on May 12, following which the company has dispatched two oxygen tankers daily. The production is being scaled up gradually.

"In view of the crisis, our focus was on commencing the production of liquid oxygen at the earliest, which has been implemented immediately. The first tanker carrying 4.8 tonnes of liquid oxygen is going to Tirunelveli/Thoothukudi. We will be dispatching two oxygen tankers on a daily basis, to begin with, and gradually scale this up as we expand production," the company said in a statement.

The oxygen supplied is of 98.6 per cent purity and has received the necessary medical-grade certifications. "We are now working with experts to resolve the logistics involved in transporting the oxygen produced in our facility to required parts of India, and are coordinating with the authorised nodal agencies in this regard," Vedanta added.

The 400,000 tonnes per annum Sterlite Copper plant was shut in March 2018, after 13 people were killed during a protest against the company. The Sterlite Copper plant in Thoothukudi contains two oxygen plants with a combined capacity of producing 1,000 tonnes of oxygen daily. Vedanta stock closed Rs 5 or 1.73 per cent down at Rs 283.6 on the National Stock Exchange on Wednesday.