But with the Supreme Court now allowing it to initiate a second arbitration process under the India- United Kingdom Bilateral Investment Protection Agreement (BIPA) pact, things may be finally moving towards resolution. 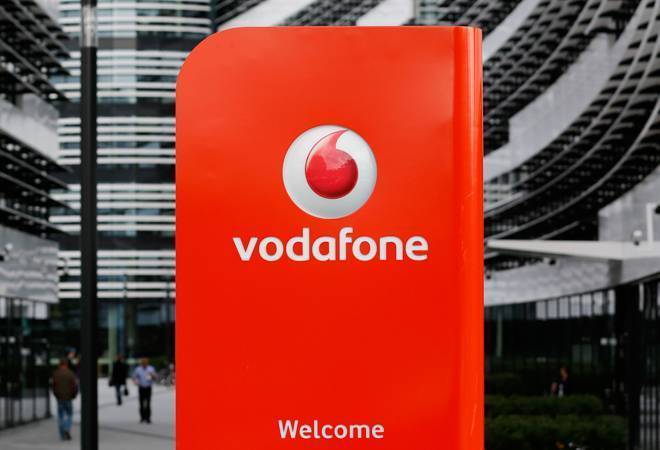 In February 2007, Britain's Vodafone had shelled out $11 billion for a 67 per cent stake in Hutchison Essar. And with that the world's second-largest mobile operator entered the Indian market. In the ensuing years, it went from posting an adjusted loss of Rs 270 crore in 2008-09 to deciding to merge with Idea Cellular. But a nagging postscript to this story is a tax dispute that simmers to this day.

But with the Supreme Court now allowing it to initiate a second arbitration process under the India-United Kingdom Bilateral Investment Protection Agreement (BIPA) pact, things may be finally moving towards resolution.

Vodafone argued that India does not have juridiction in the matter on accoiunt of the investment pact with the United Kingdom. On the other hand, Centre retaliated that it was an "abuse of the process of law" as the cause of action of the second arbitration was the same as the first one and is against the same host state.

To recap, seven months after starting its India operations, Vodafone was held liable for capital gains tax on the Hutch Essar deal and taxmen demanded Rs 11,000 crore. The matter went to court and the Supreme Court in January 2012 ruled in Vodafone's favour, saying it was not liable to pay any tax over the acquisition of assets in India from the Hong Kong-based Hutchison.

Not to be outdone, the government amended the Income Tax Act in 2012 to be able to retrospectively tax any transfer of shares between two non-resident entities that results in indirect transfer of assets in India. Since it was amended with effect from 1962, apart from Vodafone, Nissan and Cairn Energy have been slapped with huge retrospective tax bills. And all three companies have initiated international arbitration against India.

In Vodafone's case, the company claimed to have received a tax demand of Rs 14,200 crore, which included principal and interest but not penalties, in January 2013. When conciliation talks with the Centre failed, Vodafone International Holdings BV (VIHBV), a Vodafone Group subsidiary, invoked the arbitration clause under BIPA between India and Netherlands in April 2014.

While the proceedings under the India-Netherlands BIPA were still pending, Vodafone initiated a second arbitration against India - this time under the India-UK BIPA - in January this year. The union government moved court claiming that laws passed by Parliament do not fall within the ambit of any international treaty. Furthermore, arbitration proceedings under the two BIPAs was an abuse of the process of law.

However, the telecom major told the Delhi High Court that it was not looking for a declaration or award from the two arbitrations and "any one would do". It also claimed that the Centre had not disclosed to the court an undertaking it had given to the International Court of Justice (ICJ) to appoint an arbitrator, which the Centre denied.

Eventually, on October 26, the high court allowed Vodafone to participate in the second arbitration against India on the same issue of tax demand, but the Centre then approached the apex court.

The convoluted, long-drawn out legal battle ended today with a two-judge panel of the Supreme Court ruling that a second arbitration tribunal may be set up and its proceedings can begin after a regional court formally lifts a stay order on the move. The Delhi High Court is expected to rule on the case in January.

In the meantime, the original tax demand has ballooned to over Rs 22,000 crore. Vodafone will be praying that the international arbitration proceedings wrap up soon, and in its favour.