Why global PE giants are crazy about Jio?

Some experts see it as a post-coronavirus trend, when the American and Middle-East based global corporations tilt towards India, dumbing China 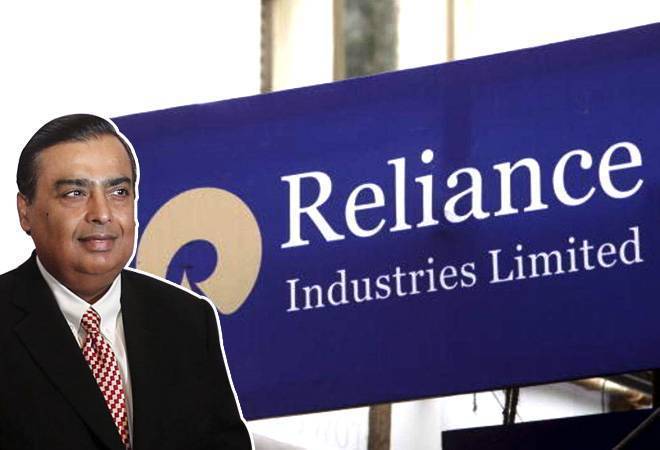 Jio Platforms Limited (JPL), the holding company of Reliance Industries' digital & telecom businesses, has received its eighth investment in less than seven weeks. On Sunday, Abu Dhabi government's global investment arm Abu Dhabi Investment Authority (ADIA) announced Rs 5,683.50 crore investment in JPL for a stake of 1.16 per cent. With this, the company has received investment commitment of Rs 97,885.65 crore against dilution of 21.06 per cent stake.

Facebook, Silver Lake Partners (two investments), Vista Equity Partners, General Atlantic, KKR and Mubadala have already announced their investments in JPL. Of this, Facebook's deal of Rs 43,574 crore for 9.99 per cent stake is the largest so far in the company.

Industry captains are amazed at the string of deals for Jio Platforms. It will boost the confidence of other companies in India. Bharti Airtel's reported talks with Amazon and Vodafone Idea's rumoured discussion with Google are in similar direction.

These deals, if they materialise, will be a big booster for India Inc. in its positioning against Chinese biggies. Some experts see it as a post-coronavirus trend, when the American and Middle-East based global corporations tilt towards India, dumbing China.

Earlier, Reliance executives were in negotiations with a group of investors led by ADIA that included I Squared Capital and GIC of Singapore. It was to sell Jio's optical fibre infrastructure investment trust (InvIT). But the deal failed to fructify because of differences in commercial and operating terms.

The fibre InvIT sale is expected to fetch Rs 25,000 crore to the parent. An affiliate of Brookfield Asset Management invested Rs 25,215 crore in the Tower InvIT, which has 51 per cent stake in Reliance Jio Infratel. If the fibre deal materialises, the capital which is infused into Mukesh Ambani-led firm through the two InvITs will touch Rs 50,000 crore, say sources.

If the announced deals materialise in June quarter, the net debt of RIL will come down to around Rs 63,000 crore from Rs 1.61 lakh crore. The Indian conglomerate has spent nearly Rs 4 lakh crore to build Reliance Jio. The private equity deals value JPL at Rs 4.9 lakh crore.

The parent company Reliance Industries crossed Rs 10 lakh crore market capitalisation for the second time and is far ahead of the second most valued company Tata Consultancy Services (TCS) at Rs 7.68 lakh crore.

JPL will be able to raise $16-17 billion through the initial public offering (IPO) of 25 per cent minimum free-float at the present valuation, Bank of America Securities said in its recent report. However, with the recent financial investments, RIL could reduce dependence on a future IPO for major cash infusions, the report said.

The telecom arm Reliance Jio, which is a subsidiary of JPL, has grown to become one of the largest telecom networks with a subscriber base of 387 million in a short span of three years. In its splendid journey, it disrupted the entire telecom sector. Many telecom companies either stopped their services, merged with competitors, or filed for bankruptcy.

JPL was created as the immediate subsidiary of RIL in October last year to bring together all digital and mobility businesses under one roof. This new entity has become the parent of Reliance Jio Infocomm and applications like MyJio, JioTV, JioCinema, JioNews and JioSaavn, besides content-generation ventures. Thus, the operating company Reliance Jio became a step-down subsidiary of RIL.

Indian Overseas Bank cuts lending rate by up to 0.30%