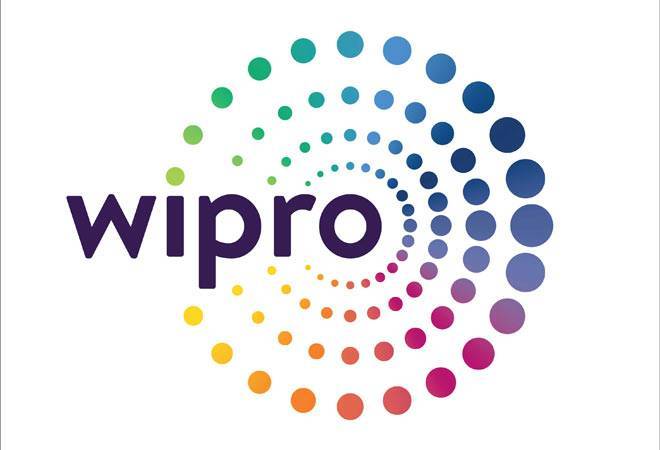 In its outlook for the Q1 of the FY 18-19, Wipro expects revenue from its IT services business to be in the range of $2,015 million to $2,065 million. "We had announced the divestiture of our hosted data centre services business to Ensono for $405 million. We expect the transaction to complete during the quarter ending June 30," said the company. However, the company said it may change the outlook after the actual date of completion of the divestment.

On April 9, Wipro informed the market regulator that on February 28, one of its telecom clients in India - with which it had a multi-year outsourcing agreement - had filed for insolvency, and that it would impact both revenue and profitability. The company had said it would see an impact on net income level in the range of 65-75 basis points of the consolidated revenues for the quarter ended March 31, 2018.