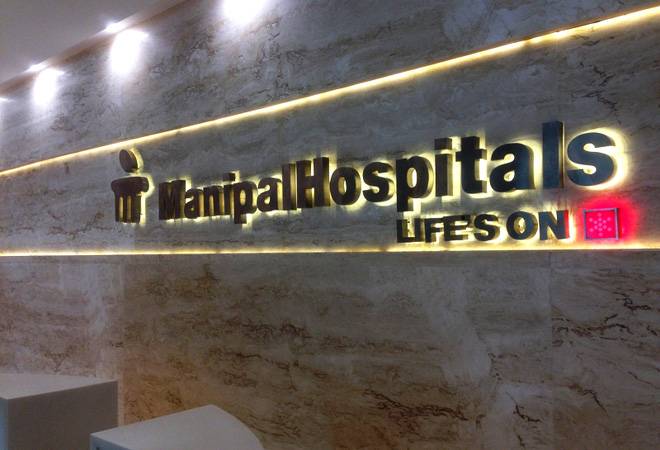 Healthcare industry insiders have long predicted consolidation in the sector by a few large players in the face of the tightening regulatory environment. After the $1.1 billion IHH Healthcare-Fortis deal and KKR-backed hospital management firm Radiant Life Care's acquisition of a majority stake in Max Healthcare, the buzz is that Manipal Hospitals is all set to acquire Naresh Trehan owned Medanta Hospitals.

People in the know told The Economic Times that Medanta's board on Friday accepted the binding offer of Rs 5,800 crore submitted by TPG- and Temasek-backed Manipal Hospitals for the acquisition, ending two-year-long negotiations. "Manipal has begun confirmatory due diligence on Medanta assets," said a source, adding that the documentation work has already begun and an agreement is likely to be signed in the next 60 days.

The Rs 5,800 crore valuation will be an EBITDA (earnings before interest, taxes, depreciation, and amortisation) multiple of about 24 times since in FY19 Medanta had posted EBITDA of Rs 240 crore, up 8% year-on-year.

Medanta's promoters - Trehan, his family members, and cofounder Sunil Sachdeva, who jointly own 55 per cent of the company - will reportedly sell their entire stake to Ranjan Pai-owned Manipal. The deal will also give an exit to the Gurgaon-based hospital chain's current investors such as Carlyle and Temasek, who have agreed on the price already.

"Though most of the financing will be done by Ranjan Pai through equity and internal accruals, [Manipal's] existing investors TPG and Temasek will also participate in this acquisition," the source added. Pai owns 60% of Manipal Hospitals through the promoter holding company, while TPG holds a 22% stake and Temasek owns the rest.

The daily previously reported that the world's largest private equity firm Blackstone had held discussions with Pai with a Rs 3,200 crore ($450 million) funding commitment for the Medanta buyout.

This deal will give Manipal a much-needed presence in North India. Medanta, founded in 2009, operates super speciality hospitals and clinics in cities such as Gurgaon, Lucknow, Indore, Ranchi and Sri Ganganagar.

Experts say that demonetisation, GST, tightening of cash transactions and the price caps imposed by the drug pricing regulator have impacted some of the smaller establishments making them unviable, paving the way for more mergers and acquisitions going ahead.

Manipal Hospital Chairman H. Sudarshan Ballal told PTI in December that the "future healthcare will be a high-volume, low-margin venture", inching towards universal health care with an active role played by the government. So 2019 may well see the closure of some individual-driven smaller facilities. Meanwhile, the biggies in the business and PE firms are closely watching the healthcare space.

Realme C2 to go on sale today in India, check out specifications, offers