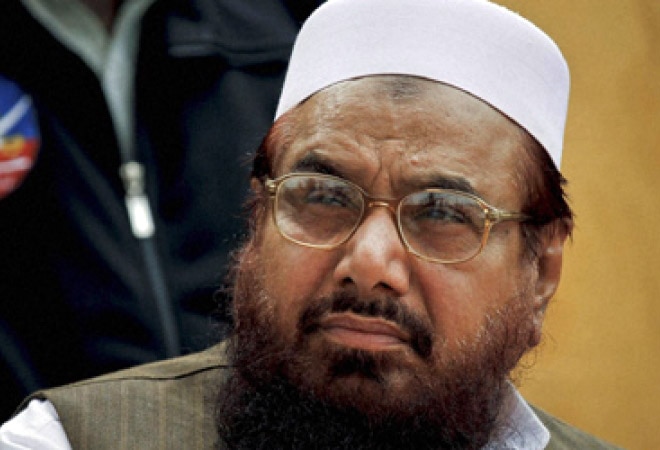 Hafiz Saeed is wanted in India for planning the attack on Mumbai in 2008, when 10 terrorists killed 166 people and injured hundreds more

Hafiz Saeed, the mastermind behind the 26/11 Mumbai terror attacks has been sentenced to 10 years in prison for two terror cases by a Pakistani court.

"The anti-terrorism court of Lahore on Thursday sentenced four leaders of Jamat-ud-Dawa, including its chief Hafiz Saeed, in two more cases," PTI quoted a court official as saying.

This was not the first time that Hafiz Saeed, chief of the Jamaat-ud-Dawa, a front organisation for the terror group Lashkar-e-Taiba (LeT), was sentenced in a terror case by a Pakistani court. In February, Hafiz Saeed and some of his aides were convicted and sentenced to 11 years in a terror-financing case.

Saeed is wanted in India for planning the attack on Mumbai in 2008, when 10 terrorists killed 166 people and injured hundreds more. He is also known as a "global terrorist" both by the United Nations and the US, which put a $10 million bounty on his head.

Saeed was arrested in Pakistan in July last year in connection with terror-financing cases after international pressure buildup on Pakistan to come clean. Pakistan is facing possible blacklisting by the Financial Action Task Force (FATF) and is currently under its grey list.

COVID-19 vaccine will be ready in next 3-4 months, says Harsh Vardhan