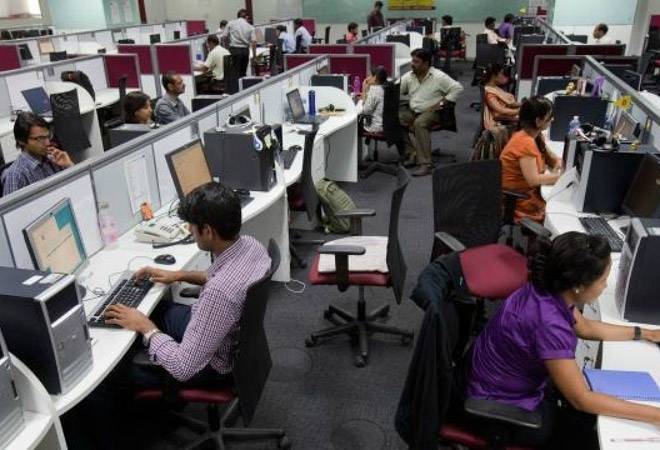 According to the report, 1.57 crore new members joined the social security scheme of the EPFO during the 13 month period till September this year, but 1.02 crore member exited the subscription of the retirement fund body.

Job creation more than doubled to 9.73 lakh in September, the highest monthly addition since September 2017, compared to 4.11 lakh in the same month last year, as per the EPFO payroll data.

The CSO said that the present report gives different perspectives on the levels of employment in the formal sector and does not measure employment at a holistic level.

Since April, 2018 the Ministry of Statistics has been bringing out the employment related statistics in the formal sector covering the period September 2017 onwards, using information on the number of subscribers, who have subscribed under three major schemes, namely, the Employees' Provident Fund Scheme (EPF), the Employees' State Insurance Scheme (ESIC) and the National Pension Scheme (NPS).

Arun Jaitley to present interim budget in February, may include tax measures