RBL Bank needs capital for growth, expansion of retail franchise and as a cushion for any provisioning against bad loans 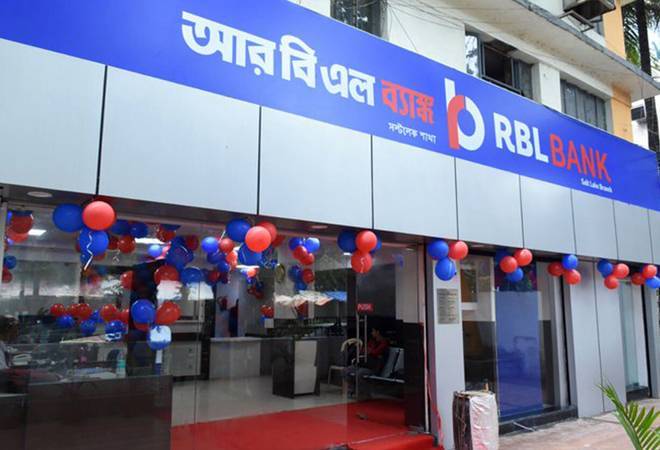 Many private banks have raised or are raising fresh capital to boost their capital adequacy for provisioning against the bad loan.

Aditya Birla Group companies, Reliance Capital, BNP Paribas and Credit Suisse are among half a dozen investors that have cornered a substantial chunk of Rs 2,000-crore equity sale by the private sector RBL Bank. The fastest growing small-sized private bank, which recently raised concerns because of its holding in real estate, construction, power and NBFCs, attracted as many as 89 investors, especially foreign portfolio investors, domestic mutual funds, insurance industry and alternative investment funds. The bank raised  Rs 2,000 crore  at a price of Rs 351 per share.

RBL Bank needed capital for growth, expansion of retail franchise and also as a cushion for any provisioning against bad loans. The challenging operating environment with corporates still to come out of the woods is creating fresh challenges. Post the IL&FS debacle and credit squeeze, the bank is witnessing stress in its portfolio. The gross NPAs have moved up in the first half of 2019-20  from 1.28 per cent in June quarter to 2.6 per cent in the September quarter. The bank's stock price also took a beating on asset quality concerns. The stock crashed from a high of Rs 716 to Rs 230 per share in a year. It, however,  recovered to Rs 334  per share.

The market is now keenly awaiting the asset quality numbers for the December quarter. The bank's second quarter was not very encouraging. The income was down marginally from Rs 2,022 crore in the June quarter to Rs 267 crore  in the September quarter while the net profit crashed from Rs 267 crore to Rs 54.31 crore.

In the second quarter investors' call, Vishwavir  Ahuja, the MD & CEO  of the bank, reasoned that the deterioration in credit environment has had some impact on the bank, which was more than the bank initially anticipated.  He also listed out things such as slower resolution, higher stress in the system, market volatility and poor coordination between lenders as some of reasons for the challenging credit environment.