Apart from Michel, two other middlemen, Guido Haschke and Carlo Gerosa, are being probed by ED and CBI; the Delhi court had also sent businessman Ratul Puri to 6-day ED custody in the case 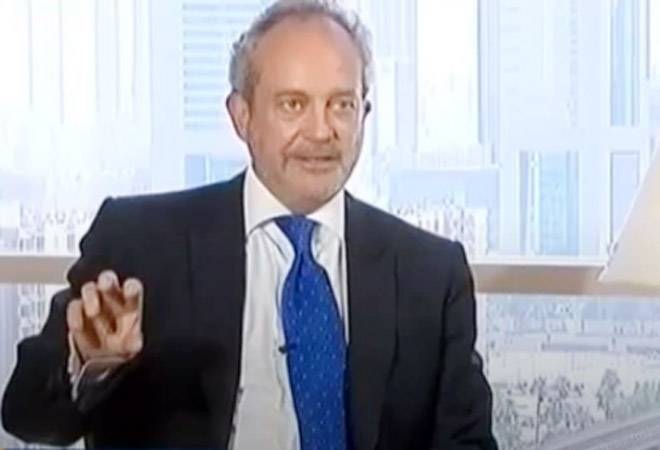 A Delhi court dismissed the bail applications of Christian Michel, the alleged middleman in the controversial AgustaWestland VVIP chopper case, on Saturday. Maintaining that there's "no ground for relief", Special Judge Arvind Kumar rejected Michel's applications in all cases filed by the Central Bureau of Investigation (CBI) and the Enforcement Directorate (ED).

The ED had arrested Michel from Dubai on December 22 last year, and he was sent to judicial custody on January 5. The alleged middleman is also lodged in the CBI judicial custody in a separate case related to the AgustaWestland deal. Apart from Michel, two other middlemen, Guido Haschke and Carlo Gerosa, are being probed by the agencies.

The AgustaWestland fraud case pertains to alleged irregularities in the purchase of 12 VVIP choppers from Italy-based Finmeccanica's British subsidiary, AgustaWestland. The deal was scrapped by the NDA government in 2014 over alleged breach of contractual obligations and charges of payment of kickbacks for securing the deal.

A Delhi court on Thursday also sent businessman Ratul Puri, nephew of Madhya Pradesh Chief Minister Kamal Nath, to six-day ED custody in a money laundering case related to the AgustaWestland scam. Noting that ED had sought his custodial probe to "unearth source and end-use of tainted money", Special Judge Arvind Kumar said: "Thus keeping in view the facts and circumstances, I deem it fit to grant 6 days ED custody remand of Ratul Puri. Accordingly, the accused is remanded to ED custody for 6 days. The accused be produced on September 11," the judge said in the order. The ED told the court that Puri was needed to be confronted with other accused persons, witnesses and other evidence collected during the investigation.