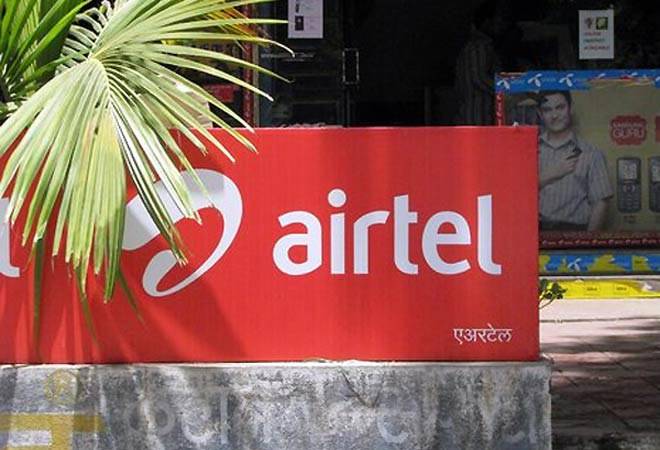 The mounting pressure from industry disrupter Mukesh Ambani's Reliance Jio Infocomm may spawn a new partnership among rivals Bharti Airtel and Vodafone Idea in the near future. The two telcos had previously collaborated to set a new independent tower company - Indus Towers, which post the merger with Bharti Infratel will be India's largest - and now they are looking at the fibre niche.

Senior company executives told The Economic Times that Airtel is open to creating a company with Vodafone Idea to jointly own their fibre networks, which could be monetised to raise funds to drive growth as it seeks to regain revenue leadership by the end of the current fiscal.

"We will be delighted to share [co-own] and create one company. We have already built a lot of fibre with Vodafone Idea and over the past two years, a lot of sharing has happened between the two companies," said a source.

The price wars unleashed by Jio over the past two years have not only eroded profitability but also forced consolidation in the telecom sector. While smaller operators such as Aircel and Reliance Communications Ltd shut down, Tata Teleservices and Telenor were acquired by Airtel, and Vodafone India and Idea Cellular recently merged to give the industry a new top cat after around 15 years.

Against this backdrop, Vodafone Idea and Airtel are currently seeking funds for expansion as they recover from the cut-throat competition. Vodafone Idea recently spun off its fibre assets to a wholly-owned unit with the intent to monetise it.

The buzz last week was that the Sunil Mittal company is examining the option of a rights issue to existing shareholders or a private placement to institutional investors and promoters to raise Rs 12,000-15,000 crore in the current fiscal. In addition, it has been selling stakes in its tower subsidiary and placing shares privately in its Africa business ahead of the intended initial public offering on an international stock exchange. Airtel Africa recently announced the appointment of eight global banks to work on this plan.

However, things could be looking up for it on the revenue front. According to the daily, Airtel believes the worst of the competitive pressure is over. The telco has also been able to increase tariffs by small margins in some plans - for instance, the price of its Rs 99 plan was upped by Rs 20 - without denting demand. Furthermore, incentives like free subscriptions to Netflix have helped it to lure subscribers to higher tariff plans, which will help it increase revenue from the current quarter.

Airtel officials told the daily that only three rounds of price increases every six months are needed to reach an average revenue per user (ARPU) of Rs 200 a month and recover from the fall triggered with Ambani's entry, but they are rightly sceptical about Jio allowing tariffs to go up significantly in the next 12 months. Airtel, however, is reportedly willing to lose 60-70 million low-end subscribers in its chase for higher ARPU.

The telco's aim is to snatch back its leadership position by revenue market share (RMS) from Vodafone Idea by the end of this fiscal. A recent ICICI Securities report, based on data from the telecom regulator, claimed that the latter is leading with an RMS of 32.8%, followed by Airtel at 30.9% and Jio at 26.1% in the September quarter.

Meanwhile, Ambani has already set the ball rolling for his next disruption in the broadband market as well as the cable TV and direct-to-home market with the launch of JioGigaFiber, which aims to connect 50 million homes across 1,100 cities. The company recently acquired majority stakes in DEN Networks, Hathway Cable, and Datacom to scale up last-mile connectivity to homes. To take on the new Jio threat, Airtel is trying to converge broadband and direct-to-home services. A source told the daily that Airtel has about 2.2 million customers for its wired broadband service generating an ARPU of Rs 800, adding that Jio's entry won't affect this figure. "In this game, Jio is now an incumbent and they have a large customer base. So why would they hurt their own business by lowering tariffs?" the official asked.