While the move is aimed at reviving the MSME sector, it will also protect existing jobs and create new ones. In Andhra Pradesh, around 1 lakh MSMEs provide employment to more than 10 lakh workers 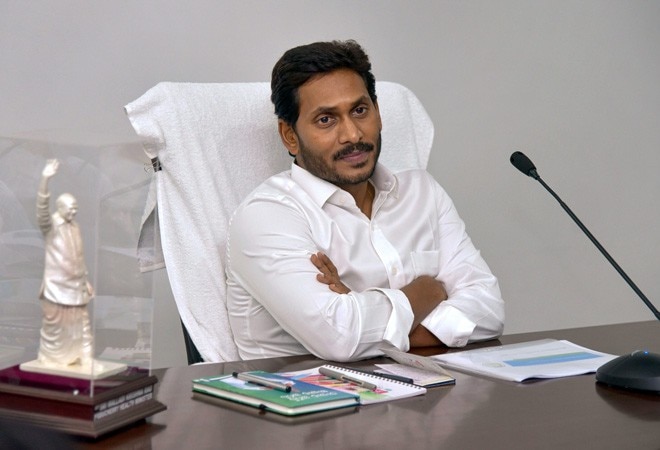 To help micro, small and medium enterprises (MSMEs) tide over the coronavirus-induced economic crisis, Andhra Pradesh government on Thursday announced a stimulus package ReSTART for such firms operating in the state.

"The ReSTART package includes the payment of all sanctioned but outstanding incentives to MSME units, waiver of 3 months fixed demand charges for MSMEs, deferment of minimum power demand charges for 3 months for large and mega units, working capital loans for MSEs along with preferential market access for MSMEs," an official statement from Andhra Pradesh Economic Development Board (APEDB) said.

A preferential market access policy has also been announced which will ensure that 25 per cent of government purchases are from MSME firms for about 364 items.

"The markets for most of the Micro and Small Enterprises (MSEs) have been eroded due to the loss of global supply chains and providing market access is a key intervention. So a Preferential Market Access to MSEs in all government procurements is provided," the official statement said.

While the move is aimed at reviving the MSME sector, it will also protect existing jobs and create new ones. In Andhra Pradesh, around 1 lakh MSMEs provide employment to more than 10 lakh workers.

At the national level too, over 6 crore MSMEs play a major role in job creation and are considered the second biggest employer after agricultural sector. It employs nearly 12 crore workers across various sectors.

"MSMEs are the lifeblood of our economy as they contribute in a significant way to the growth with a share of around 45 per cent in total manufacturing output and 40 per cent of exports. Importantly, MSMEs generate 10 times as many jobs created for a given unit of investment compared to large and mega industries," APEDB noted.

The move has come days after Centre announced a relief package including Rs 3 lakh crore collateral-free loans for the MSME sector. As part of its mega Rs 20 lakh crore stimulus package, Finance Minister Nirmala Sitharaman also announced to widen the definition of MSMEs to ensure they grow in size and scale.

The MSME sector has, however, remained unimpressed by the package and maintained that it needs immediate cash support to pay wages and salaries.