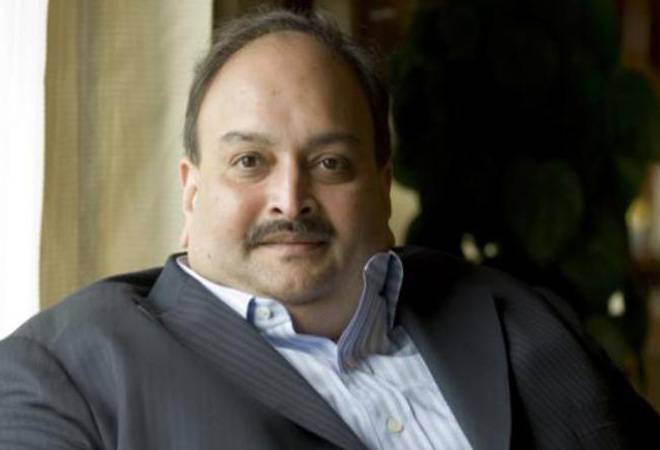 The Enforcement Directorate, which is probing the case, had earlier moved an application before a special PMLA court here to declare Choksi a fugitive economic offender, under provisions of the new Fugitive Economic Offenders Act which came into existence in August last year.

The accused subsequently moved the high court, seeking a stay on the case proceedings in the Prevention of Money Laundering Act (PMLA) court.

As per the investigating agencies, Nirav Modi, another key accused in the case, and his uncle Choksi, in connivance with certain bank officials, allegedly cheated the Punjab National Bank (PNB) to the tune of Rs 14,000 crore through issuance of fraudulent Letters of Undertaking (LoUs).

The LoUs were allegedly issued in a fraudulent manner by a Mumbai branch of the PNB to a group of companies belonging to Modi from March 2011, till the case came to light.

Under the FEO Act, a person can be declared a fugitive economic offender (FEO) if a warrant has been issued against him for an offence involving an amount of Rs 100 crore or more and he has left the country and refuses to return.