Boycott China protests: Another protestor went as far as to say that they were ready to starve but would never work for companies with investments from China 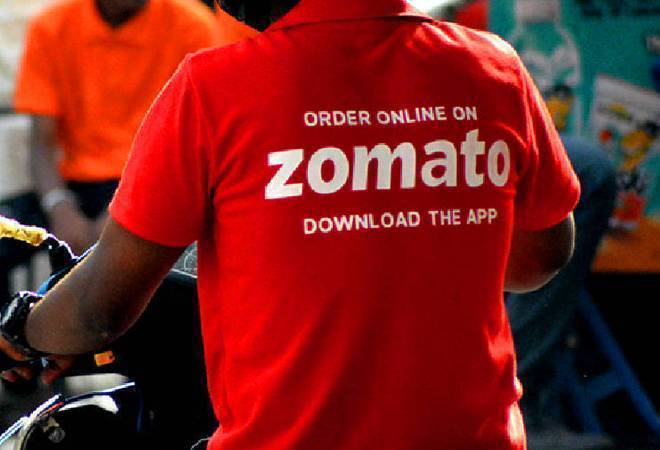 A group of Zomato food delivery platform employees tore and burnt the official Zomato T-shirts in Kolkata to protest against the Chinese investment in the firm. During the protest at Behala, located in the southwestern part of Kolkata, some employees claimed that given the substantial Chinese investment in Zomato, they have quit their jobs. They also urged people to stop ordering food via the company.

In 2018, Ant Financial, which is a part of the Chinese MNC Alibaba, had invested $210 million for a 14.7 per cent stake. The food delivery giant raised an additional $150 million from Ant Financial in January 2020.

A protestor was quoted by PTI as saying, "Chinese companies are making profits from here and attacking the Army of our country. They are trying to grab our land. This cannot be allowed." Another protestor went as far as to say that they were ready to starve but would never work for companies with investments from China.

The agitation is among many protests happening across the country for the boycott of Chinese products and investments. Notably, a bloody unarmed clash between India and China at the Galwan Valley in Ladakh left at least 20 Indian Army soldiers dead and many others on the Chinese side.

Meanwhile, during his Mann Ki Baat address today PM Modi said that India bows to our brave martyrs who lost their lives in Ladakh. "Their valour will always be remembered. Families who lost their sons, still want to send their other children to defence forces... their spirit and sacrifice are venerable," he added.

Andheri exceeds Dharavi, emerges as latest hotspot in Mumbai with over 10,000 coronavirus cases