The DIN system, which becomes operative from 1 October 2019, will apply to all kind of communications from the income tax department, whether it is related to assessment, appeals, investigation, penalty, and rectification among other things 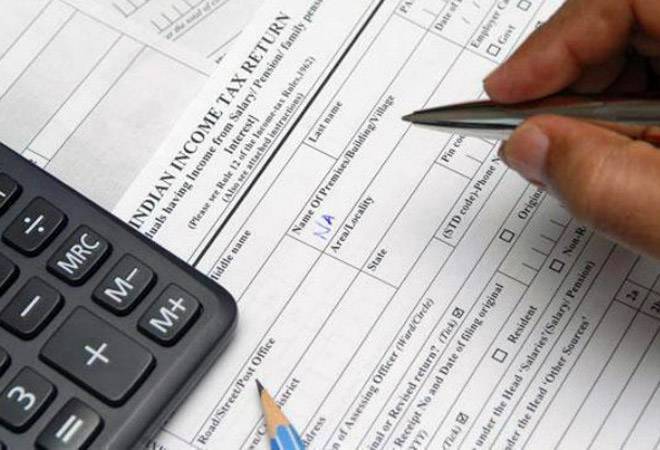 Earlier in August, the CBDT had said that it will attach a DIN to each of its communication from October 1 this year

Marching forward towards 'Digital India', the Central Board of Direct Taxes (CBDT) on Tuesday implemented a computer-generated Document Identification Number (DIN) which will ensure greater transparency and accountability in tax administration.

The DIN system, which becomes operative from 1 October 2019, will apply to all kind of communications from the income tax department, whether it is related to assessment, appeals, investigation, penalty, and rectification among other things. On the very first day of implementation, about 17,500 communications have been generated with DIN, CBDT said in a circular.

This development would also help taxpayers detect fake notices and letters as the notice would be verifiable on the department's e-filing portal.

Earlier in August, the CBDT had said that it will attach a DIN to each of its communication from October 1 this year, days after Prime Minister Narendra Modi's announcement that taxmen who harass honest taxpayers will be punished. The PM Modi had asked the revenue secretary to come up with measures to ensure that honest taxpayers were not harassed and those who committed minor or procedural violations were not subjected to excessive action.

"This is in pursuance of the directions by the Prime Minister in which he has asked the Department of Revenue to come up with specific measures to ensure that the honest taxpayers are not harassed and served better," CBDT said.

The circular stated that the DIN system has been created as per the direction of Finance Minister Nirmala Sitharaman and "from now onwards every CBDT communication will have to have a documentation identification number".

Commenting on the development, Revenue Secretary Ajay Bhushan Pandey said, "From today, any communication from Income Tax Department without a computer-generated DIN, be it a notice, letter, order and summon or any other correspondence, would be treated as invalid and shall be non est in law or deemed to be as if it has never been issued. The DIN system would ensure greater accountability and transparency in tax administration."

"Now from today onwards, all such communications with DIN would be verifiable on the e-filing portal and no communication would be issued manually without DIN except only if it is in the specified exceptional circumstances", said Pandey.

CBDT has specified that any communication issued manually under exceptional circumstances would have to be uploaded and regularised on the system portal within 15 days of its issuance. "All pending assessment proceedings, where notices were earlier issued manually, before the DIN related Circular dated 14th August 2019, coming into existence, all such cases would be identified and notices so sent would be uploaded on ITBA by the end of this month, i.e., by 31st October 2019."

"It may be noted that earlier there have been some instances where it was not possible to maintain the audit trail of the manually issued communication which in some cases caused inconvenience to taxpayers sometime. However, with the present system of attaching a DIN to every notice or communication of CBDT would result in better services to taxpayers without any possible harassment," it added.