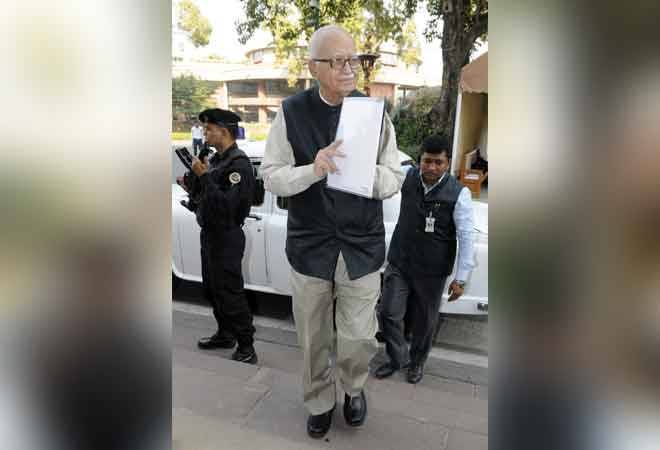 A special CBI court hearing the 28-year old Babri mosque demolition case will deliver its verdict on September 30. The court has directed 32 accused to be present in court including Bharatiya Janata Party (BJP) veterans LK Advani and Murli Manohar Joshi.

CBI counsel Lalit Singh had earlier told PTI that arguments of the defence and prosecution concluded on September 1 and thereafter the special judge started writing the judgment.

The CBI has produced 351 witnesses and about 600 documentary evidence before the court. The Babri mosque in Ayodhya was demolished by karsevaks on December 6, 1992.

Besides Advani, Joshi and Uma Bharti, the accused against whom conspiracy charge was invoked in the case by the top court on April 19, 2017, include former Rajasthan governor Kalyan Singh, BJP MP Vinay Katiar and Sadhvi Rithambara.

Three other high-profile accused - Vishwa Hindu Parishad leaders Giriraj Kishore, Ashok Singhal and Vishnu Hari Dalmia - died during trial and the proceedings against them have been abated.

Kalyan Singh, during whose tenure as chief minister of Uttar Pradesh the disputed structure was razed, was put on trial in September last year after his tenure as governor came to an end.