The shots planned for the initial phase would include a booster dose as well. The list comprises four categories of beneficiaries including frontline workers, healthcare professionals, people above 50, and people with comorbidities 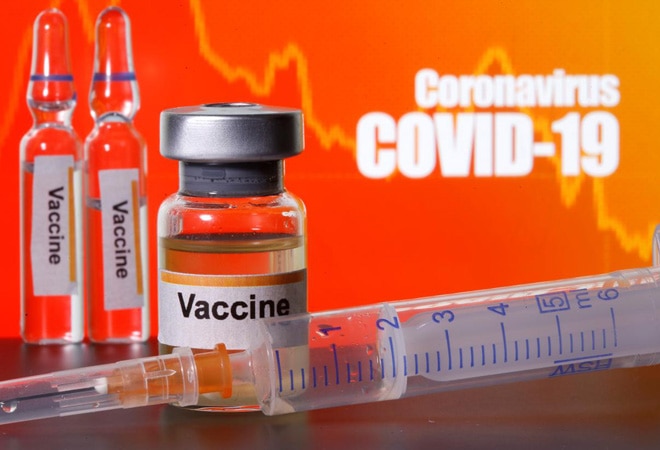 Coronavirus vaccine to be administered to 30 crore Indians first

As and when a coronavirus vaccine is approved for release, around 30 crore Indians would be the first in the country to get it. India has started identifying the beneficiaries that include high-risk population and first-responders including healthcare workers, police, sanitation workers and people with comorbidities. As estimated 60 crore vaccine doses would be administered to them.

The shots planned for the initial phase would include a booster dose as well. The list comprises four categories of beneficiaries -- around 50-70 lakh healthcare professionals, over 2 crore frontline workers and armed forces, and around 26 crore people who are over 50 years of age as well as people below 50 years of age but with comorbidities, as mentioned in a report in The Economic Times.

As per the draft plan, the expert committee has estimated 70-lakh healthcare workforce from public as well as private sectors. Around 11 lakh MBBS doctors, 8 lakh Ayush practitioners, 15 lakh nurses, 7 lakh ANMs and 10 lakh ASHA workers would be part of this batch. Around 7-8 lakh allied healthcare professionals and sanitation workers, ambulance workers and hospital security would also be included, said the daily. Around 45 lakh police officers, and 15 lakh more from the armed forces would be included. As many as 1.5 crore municipal workers would also be part of the initial phase.

A person in the know said that the list of beneficiaries would be finalised by October-end or early-November.

The list would also include 26 crore people over the age of 50, and younger people with comorbidities such as diabetes, lung disease, kidney failure, and cancer.

The proposal also aims to track the vaccine's stock, temperature at storage facility, as well as geotag health centres.

Also read: Young, healthy people may not get coronavirus vaccine until 2022: WHO