Coronavirus impact: Oil and Natural Gas Corp (ONGC) management has told the government its average price realisation of USD 22 per barrel in April is not enough to cover even the operating cost State-owned ONGC has asked the government to waive payment of oil cess and royalty as plummeting international oil prices have meant that the rate it now gets does not even cover the operating cost, sources said.

While the slump in international oil prices to more than two-decade low is good news for fuel consumers, it is spelling economic havoc on oil and gas producers.

Sources said Oil and Natural Gas Corp (ONGC) management has told the government its average price realisation of USD 22 per barrel in April is not enough to cover even the operating cost.

On top of it, the drop in natural gas prices to a decade low of USD 2.39 per million British thermal unit is leading to a loss of about Rs 6,000 crore annually.

ONGC, sources said, has asked the government to abolish oil development cess if price realised by producers is less than USD 45 per barrel. It also wants royalty that the central government charges on oil and gas produced from the offshore area to be waived.

The company has so far maintained a capex of Rs 30,000-34,000 crore in the last few years but the current prices do not generate enough surplus to cover even operating expenditure or opex.

Sources said the company wants the royalty charged by the central government to be waived for now. 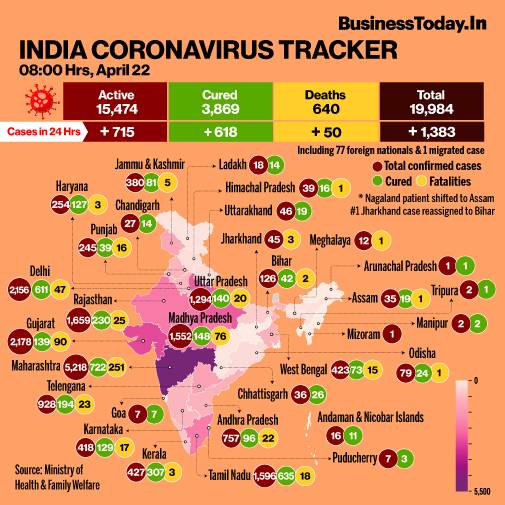 Coronavirus effect: OYO India to cut salaries of all employees by 25%