Dawood Ibrahim's property in Mumbai set to be auctioned in August; bids invited

The reserve price for the property has been kept at Rs 79,43,000, with the earnest money deposit of Rs 25 lakh, which needs to be deposited by August 6, 2018. The property will be sold through e-auction, public auction, and sealed tenders on August 9. 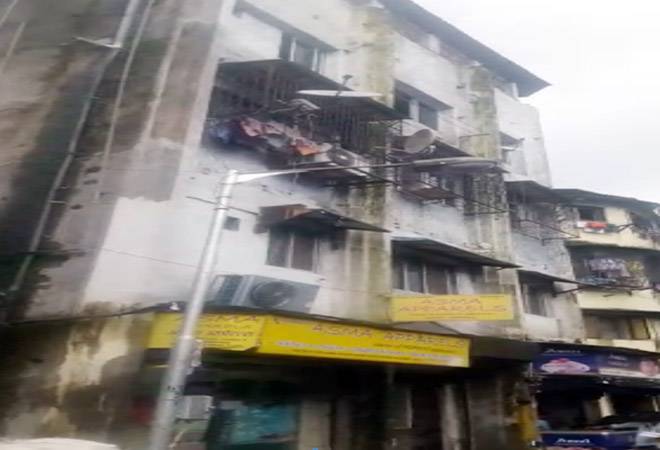 Another property of underworld gangster Dawood Ibrahim would go under the hammer as the Ministry of Finance under the Smuggling and Foreign Exchange Manipulators (Forfeiture of Property) Act, known as SAFEMA, is set to auction this property located at Pakmodia Street in Mumbai on August 9.

Bids have been invited under the act for the sale of total nine properties located in Mumbai, Aurangabad, Valsad, Daman, Surat and Ahmedabad, of them just one property -- i.e. Masulla Building (CS No 4275), Situated at 24/26 Pakmodia Street and 28/29 Bapty Road, Bhendi Bazaar, Mumbai-3, also known as Amina Building -- belongs to the Dawood family.

The reserve price for the property has been kept at Rs 79,43,000, with the Earnest Money Deposit (EMD) of Rs 25 lakh, which needs to be deposited by August 6, 2018. Later, it will be sold through e-auction, public auction, and sealed tenders on August 9 at YB Chavan auditorium between 10am to 12noon.

The competent authority (statutory authority under SAFEMA) has issued an advertisement calling for the sale of Dawood's property. As per the tender advertisement, interested parties could do the inspection of this property along with SAFEMA officials on July 24, 2018.

Last year, the Saifee Burhani Upliftment Trust (SBUT) won the bids with highest price of Rs 11.50 crore for Dawood's three properties that went under the hammer by SAFEMA.

"The three properties (Shabnam Guest House, Damarwala building & Hotel Raunaq Afroz) fall under our ongoing Bhendi Bazaar redevelopment project. These buildings are in dilapidated condition and unfit for living. Therefore, to ensure the safety of the families living in these buildings and to carry on with the redevelopment project, we participated in the bidding and acquired these properties," SBUT spokesperson stated in its official release.

This time, SAFEMA expects to pocket Rs 2-3 crore from Dawood's Massula Building (i.e. ground plus four storey building). And this time too, SBUT might be the front runner in the list of potential bidders.

IMF sees India's growth decelerating, but it will remain the fastest-growing major economy