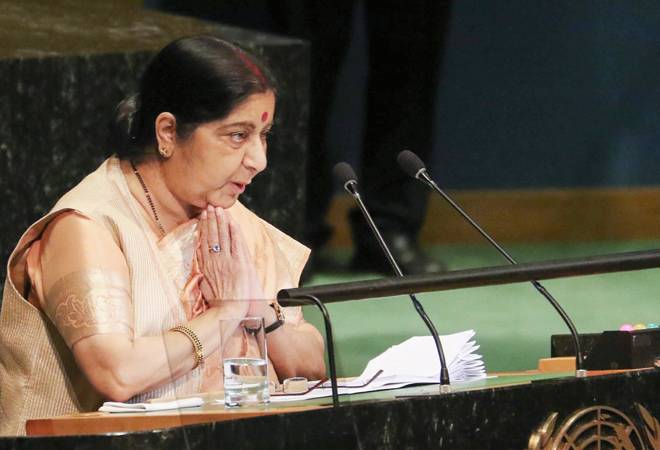 The Delhi government on Wednesday declared a two-day mourning in the national capital as a mark of respect for senior BJP leader and former External Affairs Minister Sushma Swaraj, who passed away on Tuesday.

Swaraj passed away at AIIMS, Delhi after suffering a cardiac arrest. She was 67.

"India has lost a great leader. Sushma ji was a very warm and remarkable person. May her soul rest in peace," Kejriwal tweeted.

RBI Monetary Policy: Central bank is likely to give 25 bps rate cut on Wednesday for 4th time in row