Patel had earlier said not a "single paisa worth property transaction" had taken place between Mirchi's family and him, and that the allegations were nothing but "speculations" 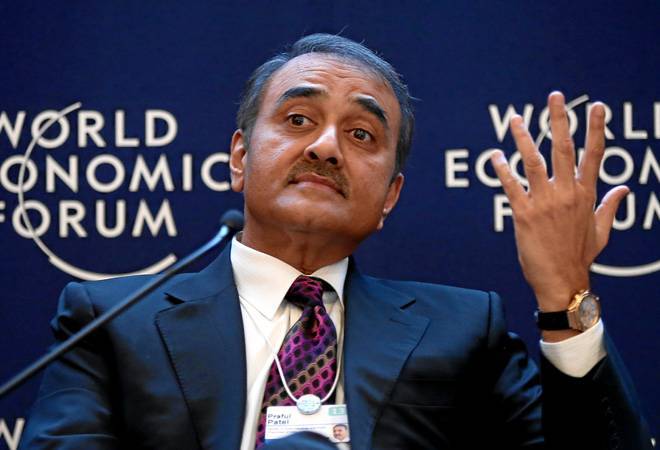 Senior NCP leader Praful Patel, who is being questioned by ED in a money laundering case involving Dawood Ibrahim's aide and gangster Iqbal Mirchi today, will have to answer some difficult questions. As per India Today TV sources, ED has prepared a list of questions that will clear the air on the alleged links between Mirchi and Patel and the allegations of money laundering by Patel's company Millennium Developers.

Earlier on Tuesday, Patel had said not a "single paisa worth property transaction" had taken place between Mirchi's family and him, and the allegations were nothing but "speculations". Mirchi, a drug lord, had died in 2013. Mirchi's wife Hazra Memon and the Patel family had allegedly entered into a property deal, as per which Patel's Millennium Developers had transferred two floors in Mumbai's Ceejay House to Hazra in 2007.

He added all the papers were with the Bombay High Court's receiver and his company was not in-charge of it anymore. As per Patel, the property was bought in 1963 from Scindias, the erstwhile royal family of Gwalior. He said after a dispute over its ownership, its control was passed to the Bombay High Court. He said two hotels, which were owned by MK Mohammed, had encroached on the Patel family's property.

However, when the matter reached the court, Mohammed transferred the property to Hazra Iqbal Memon legally in 1990, he said. "There is a proper registration of this transfer duly registered at the office of sub-registrar here in Mumbai," he added. He said the family was offered a property at Ceejay House after the Bombay HC order in 1997 to provide alternative accommodation to several occupants, including Telco, now Tata Motors.

As per India Today TV, the property was in dispute between 1978 to 2005, several illegal occupants had taken over the backside of the property. The person who backed the illegal tenants was Humayun Merchant. The ED says a meeting took place in London between Mirchi and Merchant, and after court intervention, the illegal tenants were removed. However, an agreement for Ceejay House was signed between Patel and Hazra in 2007, and she was offered around 14,000 square feet of area in the building when Patel was the civil aviation minister at the Centre.

Mexico sends over 300 Indians To New Delhi in 'Unprecedented Deportation'