The interest that you earn from employee's provident fund (EPF) is exempt from tax under the existing tax provisions. However, from FY22, if your EPF contribution goes above Rs 2.5 lakh in a financial year, the interest earned on the excess amount will be taxable 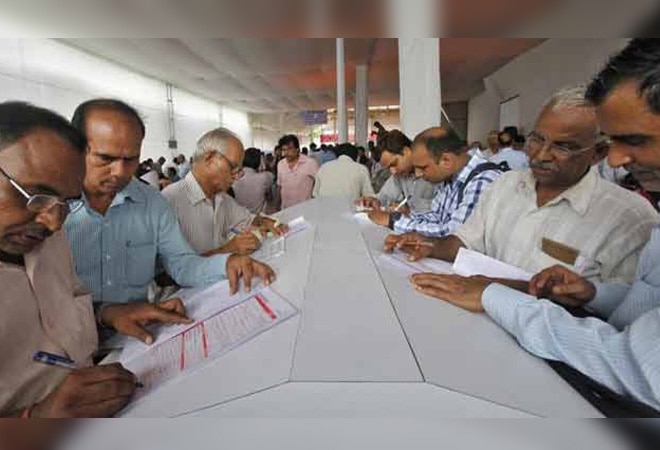 The key thing about financial year 2020-21 from the taxation angle is there is no change in the income tax slab rate. There are some changes, however, that you must know. Interest on EPF contribution, taxation of ULIP policies and relief for senior citizens are some of them. We have compiled it for you:

The interest that you earn from employee's provident fund (EPF) is exempt from tax under the existing tax provisions. However, from FY22, if your EPF contribution goes above Rs 2.5 lakh in a financial year, the interest earned on the excess amount will be taxable. The government employees have a cap of Rs 5 lakh on tax-exempt EPF contribution.

2) ULIP policies to be taxed as MFs

The ULIPs no longer have the benefit that they enjoyed over mutual funds on the maturity amount. As per existing income tax laws, maturity proceeds of life insurance policies are exempt from tax under section 10 (10D). But now, if annual premium for a ULIP crosses Rs 2.5 lakh in a year, the gains incurred will be treated as capital gains and be taxed like mutual funds -10 per cent long-term capital gains and 15 per cent short-term capital gains. If you pay premium for more than one ULIP in a year, the Rs 2.5 lakh ceiling will apply to the aggregate premium for all ULIPs held by you. This rule had come into effect from the Budget day itself.

Earlier you could have filed a revised or late return by March 31 of the financial year. This year onwards, you will have to do this by December 31 of the financial year. For example, if you don't file ITR by July 31, the maximum you may delay by December 31. The FM has also reduced the time limit for reopening of income tax assessment from six years to three years. So, you no longer have to maintain tax proofs for a longer period.

"The real challenge is for mobile employees having overseas income taxation in India and consequent foreign tax credit claims.  For example, the US follows the calendar year, but India follows April-March for the purposes of taxation.  Imagine a situation where an individual earns income in US from 1 April 2020 till 31 March 2021 which is taxable in India.  The individual can claim credit for taxes paid in US for the year 2020 while filing his India tax return which is due by 31 July 2021.  By this date, he could have filed his US tax return.  However, what happens to the period from 1 January 2021 to 31 March 2021?  The US tax return will be filed only after 2021, while the due date for filing the revised India tax return is 31 December 2021," says Sethuraman.

"The advancement of filing revised ITR will have an impact on claiming foreign tax credit as in many cases, the overseas tax return will be filed only after this date," Sethuraman adds.

The government has clarified on the taxability of the contribution made to overseas social security by individuals having foreign income.

"Under the new provisions in the case of a resident individual, who had opened a specified account in an overseas location when he/she was non-resident in India and resident there and where such income would be taxable on withdrawal or redemption and not on accrual basis, then such income would be taxed in India in the manner and year as would be prescribed.  The objective is to avoid double taxation," he adds.

After salary and interest income, now Details of Capital Gains, Dividend Income and Interest income will be pre-filled in the ITR forms, making it easier for you to file ITR. "In order to ease compliance for the taxpayer, details of salary income, tax payments, TDS, etc. already come pre-filled in income tax returns. To further ease filing of returns, details of capital gains from listed securities, dividend income, and interest from banks, post offices, etc. will also be pre-filled," says Finance Minister Nirmala Sitharaman in her budget speech.