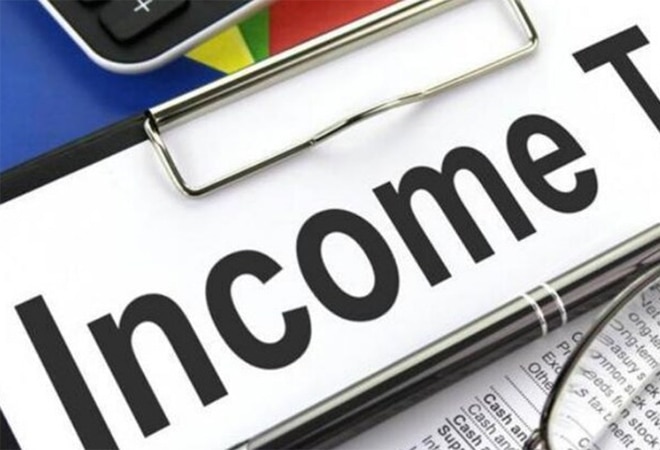 Notably, March 31 is also the target date set by the Centre to link PAN (permanent account number) with the Aadhaar card, otherwise PAN will become inactive from April 1.

Taxpayers are also required to fill the revised ITR (income tax return) by March 31. Thus, undertake the below mentioned tasks by March 31 in accordance with FM Sitharaman's budget announcements.

Also Read: Don't worry! Your salary structure is NOT changing from April 1

Here are some important changes in EPF, tax, and salary that will come into effect from April 1, 2021:

Tax Deducted at Source (TDS) - FM Sitharaman had proposed higher TDS (tax deducted at source) or TCS (tax collected at source) rates in Union Budget 2021 in order to make more people file ITRs. The finance minister had proposed new sections 206AB and 206CCA as a special provision for the subtraction of higher rates of TDS and TCS, respectively for the non-filers of an ITR.

No tax filing for senior citizens above 75 - People above the age of 75 whose pension income and interest from FDs (fixed deposits) come in the same bank, and who are dependent on interest income, are exempted from filing ITR. The concerned bank, hosting the pension account, will deduct the income tax and deposit to the government. However, the condition is that the person should have only interest from FD and pension income accumulated in the same bank account.

EPF contribution - Beginning April 1, the Centre will tax the interest on annual employee contributions towards their provident fund (PF) contributions over 2,50,000, as announced by FM Sitharaman in her budget 2021 speech. However, she upped the limit for tax exemption on interest earned on PF contributions by employees to Rs 5 lakh per annum in certain cases as against the proposed Rs 2.5 lakh. This contribution (Rs 5 lakh) doesn't comprise the employer's contribution.

Pre-filled ITR forms - Individual taxpayers will be provided with pre-filled ITRs by the income tax department. The move is expected to increase taxpayer compliance. The form will comprise information such as details of salary income, TDS, capital gains from the sale of listed securities, interest from post offices, dividend income, etc. The move is geared towards easing the filing of ITRs.

LTC scheme - FM Sitharaman, in Budget 2021, proposed to provide tax exemption in place of the amount that was earlier granted to an employee in lieu of LTC (leave Travel Concession). The scheme was announced by the Centre last year for those who were unable to claim their LTC tax benefits because of COVID-related curbs on travel. The scheme is only accessible until March 31, 2021, this means the money must be spent by this date to avail of the LTC scheme.

Last date to file ITR for FY20 - The last date for filing ITR for the financial year 2019-20 is March 31. Taxpayers who will not be able to file their returns by March 31, will have to shell out a late fee. The I-T department has been issuing constant alerts and warnings in this regard.