In the year-ago period, FDI equity inflows stood at USD 29.31 billion, as per the data of the Department for Promotion of Industry and Internal Trade (DPIIT) 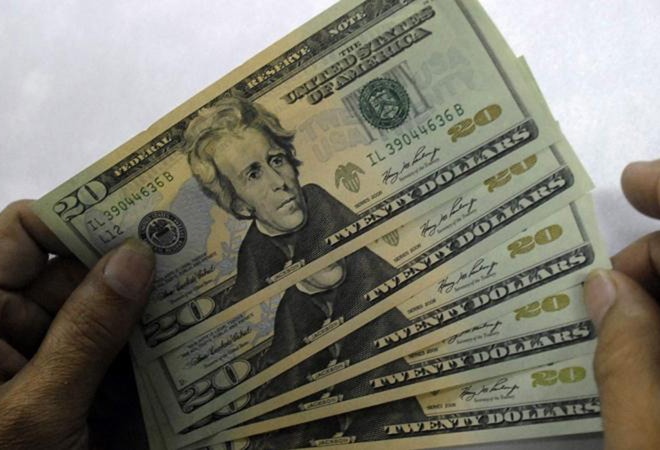 Foreign direct investment (FDI) equity inflows into India grew 21 per cent to USD 35.33 billion during April-October period of the current financial year, according to an official data.

In the year-ago period, FDI equity inflows stood at USD 29.31 billion, as per the data of the Department for Promotion of Industry and Internal Trade (DPIIT).

During the first seven months of the current fiscal, total FDI (including re-invested earnings) increased 11 per cent to USD 46.82 billion from USD 42.06 billion in April-October 2019, it said.

"FDI equity inflow increased by 21 per cent to USD 35.33 billion (April 2020 to October 2020) from USD 29.31 billion reported in the same period of previous financial year," the department said in a statement while listing out its highlights during 2020.

The country attracts maximum funds from Singapore, the US, Mauritius, the Netherlands, the UK, France and Japan.

In the last one year, the government has eased FDI policy in several sectors including insurance intermediaries and defence.

"26 FDI applications marked to DPIIT have been disposed of in 2020," it added.

The department also said total 84 plots admeasuring nearly 554.73 acres have been allotted to companies with investment to the tune of over Rs 16,100 crore including investors like HYOSUNG (South Korea), NLMK (Russia), HAIER (China), TATA Chemicals and AMUL so far.

It added that Project Development Cells (PDCs) have now been established in 29 ministries/departments of the government, headed by respective Joint Secretary-level nodal officers.

"All PDCs have assumed a smooth functioning, executing clearly defined investor engagement strategies, which includes identification of prospective investors; multi-level engagements with investors that have shown interest; active engagement with a wide range of stakeholders to resolve existing investors' issues, to develop new projects/proposals and to promote existing investment opportunities," it added.

Further, an Investment Clearance Cell (ICC) to provide facilitation and support to businesses through a one-stop digital platform - the central Single Window System- is being set up and the platform is planned for launch with select states by April 15, 2021.

"This national portal will integrate the existing clearance systems of the various ministries/departments of Government of India and state governments without disruption to the existing IT portals of ministries," DPIIT said.

It added that DPIIT now aims to develop the first annual 'Industrial Park Rating System 2.0' that would widen its coverage and aim to bring in qualitative assessment further to the pilot phase.

Under this exercise, the assessment of industrial parks including private industrial parks with introduction of qualitative indicators for assessing these parks will be undertaken this year.

About startups, it said with the launch of the Startup India campaign, recognized startups have now spread across 586 districts with total 29 states and UTs having startup policies in place, creating more than 4.2 lakh jobs.

"A Rs 10,294.27 crore Startup Fund of Funds has been launched by the ministry of commerce and industry to promote availability of risk capital in the Indian economy. As of November 13, 2020, the Fund of Funds has committed Rs 4,326.95 crore to 60 private venture funds," it said.