The constituency that favours reforms on Friday, FM Jaitley said, is much more than those who oppose it and the country can grow at a faster rate generating more resources to effectively fund anti-poverty schemes. 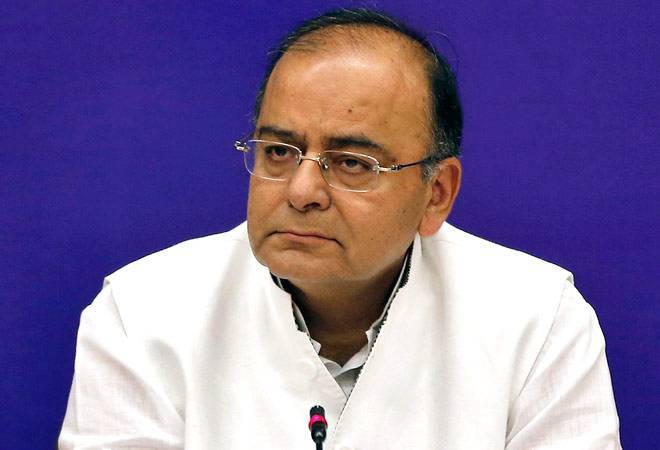 Pitching for more reforms, Finance Minister Arun Jaitley on Friday said the world no longer ridicules India of clocking 'Hindu rate of growth' and economic liberalisation has helped it grow at a faster pace.

The constituency that favours reforms on Friday, he said, is much more than those who oppose it and the country can grow at a faster rate generating more resources to effectively fund anti-poverty schemes.

"Right till about 40 years of independence, India was growing at about paltry 2-2.5 per cent. The world was ridiculing us and the Indian economy, and its growth was referred to globally as the Hindu rate of growth. So, anybody who grew slowly and was satisfied with that growth level was sarcastically referred to as Hindu rate of growth," Jaitley said at the Skoch event in New Delhi.

The moderate growth recorded till 1980s was described by economists as the Hindu rate of growth. After economic liberalisation in 1991, India has been growing at a much faster pace and in some years also crossed the 10 per cent mark.

Jaitley said as the economy grows faster, people get more jobs, wealth is generated, people are pulled out of poverty lines and then a resource-full state is able to generate a lot of anti-poverty programmes.

"If we continue to follow the (reforms) path... we will probably be able to write a new chapter in that history," he noted.

Making a point that the economic literature of 1970s and 1980s "taunted" India for low growth, Jaitley said: "1991 was a defining moment for India. It was India's misfortune that what happened in 1991 should have started 20 years before. Had it started 20 years earlier, the 1970-80s would not have been the wasted decades as far as the Indian economy is concerned."

He said that in the two decades, the ultimate objective was to have a restrictive regime where the government of the day instead of focusing on increasing productivity and wealth generation concentrated on distribution of existing inadequate resources, which distributed poverty.

Jaitley regreted that even a few years ago, India started going back to the pre-1991 days, where sloganeering was given more priority over growth.

"Again, redistribution of existing resources rather than increasing productivity... But at the end of the day, the idea was rejected and India realised that only when you grow faster that you pull up a major part of people and start a lot of poverty alleviation programmes," the minister stressed.