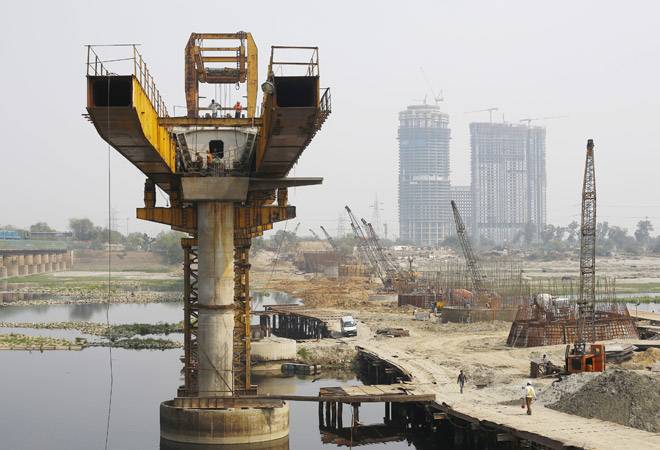 The Indian economy has started 2019 on a weak note as new investments in the recently-concluded December quarter of 2018-19 plummeted across the board, according to a report by the Centre for Monitoring Indian Economy (CMIE). Almost every major sector has shown signs of slowdown in terms of fresh investments, the report said.

The private firms fared worse with value of projects in December quarter tanking 62 per cent in comparison to the previous quarter and 64 per cent as against the corresponding period in the last fiscal.

This decline in new investments was common to all major sectors, the report stated, with the construction sector being the only exception. It saw fresh investments rise in the December quarter as it had a low base to begin with, however only marginally.

According to the report, India Inc decided to hold fresh investments in the past quarter considering the continued trouble of bad loans, growing policy uncertainties before the 2019 Lok Sabha elections and rising value of stalled projects. The report showed that the value of stalled projects increased marginally even though the rate of stalling remained unchanged in the December quarter.

The rate of stalling in private sector inched closer to its all-time high of 24 per cent. On the other hand, public sector projects saw a marginal improvement in the stalling rates, which kept the overall levels a little above 11 per cent.

Lack of funds, problems with procuring fuel and raw materials and unfavourable market conditions remained the biggest reasons behind stalling, the report said. Lack of funds remained another major reason, indicating that underfinanced banks and corporations are finding it tough to finance their ongoing projects.