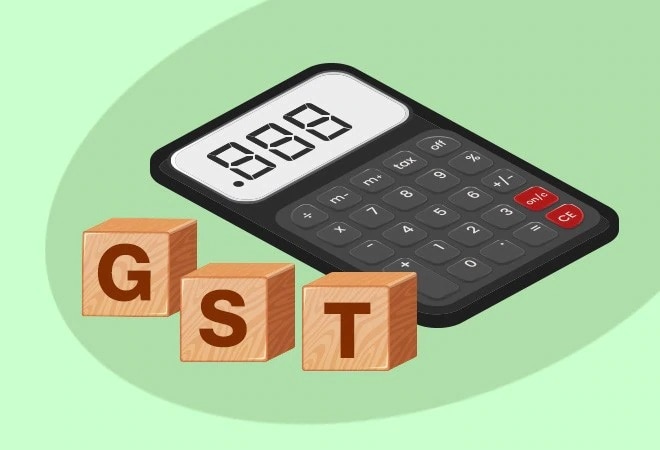 The Directorate General of GST Intelligence (DGGI) and the CGST commissionerates in the last three weeks conducted nationwide drives against GST fake invoice frauds and have arrested 104 unscrupulous persons for illegally availing or passing on input tax credit (ITC) fraudulently through fake entities and fly-by-night firms and circular trading. Today, the authorities arrested 8 fraudsters, booked 65 cases and unearthed 114 fake GSTIN entities, according to DGGI sources. Overall, in this drive, they have so far booked 1,161 cases against 3,479 fake GSTIN entities.

Further investigations in these cases are in progress to unravel the network and multiple chains of fake invoices' benefactors and, also, to ascertain the exact amount of tax evasion and usurpation by these fake entities and fraudsters, said the sources.

Meanwhile, sources in the know said that some frantic attempts made by a few big masterminds of fake invoice scam to obtain bails at different courts have not succeeded so far despite their hiring of legal bigwigs. In Mumbai, the Session Court rejected the bail application of Sunil Ratnakar Gutte, son of a sitting MLA and Managing Director of Sunil Hi-tech. Gutte is a kingpin who was arrested on the basis of multiple documentary evidences along with his business associate Vijendra Ranka, in a fake invoice scam worth of Rs 520 crore of ITC. The ACMM Court at Esplanade, Mumbai has extended his remand up to December 8.

Sunil Hi-tech is registered pan-India and is under investigation in other zonal units of DGGI also for availing and passing on ITC fraudulently. The main objective appears to be to artificially inflate the turnover and obtain enhanced credit limit from the bank and loans.

Also Read: 25,000 defaulting 'big' taxpayers to be persuaded to file returns by Nov 30

Unicorn startups in India may surpass 50 by 2022: Senior Official

Facebook's Oversight Board looks into hate post from India against Macron