The company, which is the second largest passenger vehicle maker in the country, is also gearing up to bring a seven-seater model in the country 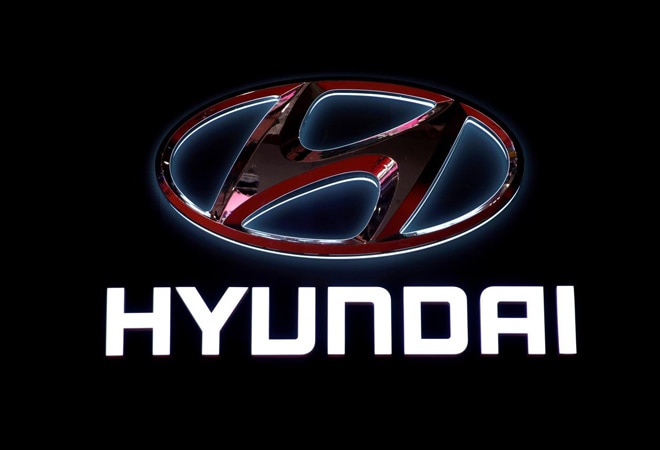 "The SUV segment is the market driver currently. We have an edge globally when it comes to SUVs. So, going ahead we are going to further strengthen our lineup in the country," Hyundai Motor India Ltd (HMIL) MD and CEO SS Kim told PTI. The company led the SUV space in the country with sales of 1.8 lakh units in 2020. It sells models like Venue, Creta and Tucson in the market.

SUV sales have been witnessing an upward trend in the country in the recent years. In 2019, SUV saleswere 25 per cent of the total passenger vehicle sales. In 2020, the sale contribution of the segment rose to 29 per cent and in January this year it surged to 33 per cent.

When asked if the company is planning to launch an MPV in the country, Kim said: "There is market demand for multi seater vehicle so we are preparing some product and hopefully in the future we can introduce something new, not specifically a multi purpose vehicle (MPV) but a vehicle with multi seating configuration."

He however did not share the launch timeline or other details about the model. The automaker sells 11 models in the countrybut does not have an MPV in its product lineup.

Commenting on exports, Kim said the pandemic has impacted the company's shipments over the last few months. He however noted that with things getting better inmany geographies across the world, the export volumes of the company would now be increasing substantially.

During the April-January period of this fiscal year, Hyundai led the segment with dispatch of 82,121 units, down 47.01 per cent from the year-ago period. Kim also noted that the company would continue to offer diesel products in the country as the demand for such models was very strong in some states.

"We will continue with production and sale of diesel cars in many segments. If a customer wants some product, we will give that as we area customer centric organisation," he said. On government policies, Kim noted that initiatives like Production Linked Incentive (PLI) scheme would help the company further strengthen its overseas shipments.

"Government support is very important for the industry, not only in the domestic market but also for exports. From the company perspective we were the first OEM which started exports of Made in India products," he said. With new players coming in,government support is all the more critical now, he added.

Kim noted that it would be very beneficial for the domestic auto industry if they could get some support from the government. "Government is expected to give an outline of the PLI scheme in the first week of March,so we are very closely following that. We are committed to the Aatmanirbhar initiative and the PLI scheme will not only augment the growth in the industry but also project the country as a very strong manufacturing base," he said.

When asked about the company's stand on the upcoming second phase of the corporate average fuel efficiency (CAFE) and real-time driving emission (RDE) test norms, Kim said the implementation of the initiatives would lead to an increase in material costs, and it will eventually lead to price increase of vehicles as well.

"We are afraid that price increase will have a negative impact in terms of market demand and it could lead to a low demand scenario. So if the government decides for maybe one year or three year deferment that will be very helpful in the market recovery," he added. The automaker has the required technology and would be ready to follow the regulations if the government decides to implement them from the original timeline, he added.