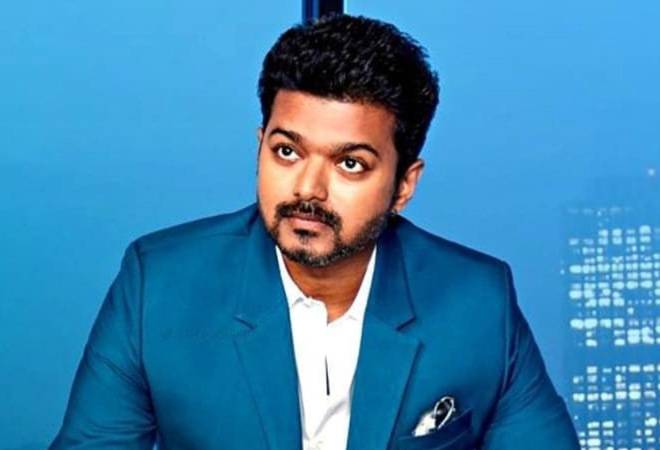 The Income Tax (I-T) department said on Thursday that it had unearthed and seized unaccounted cash worth Rs 77 crore from 38 locations in Chennai and Madurai linked to a "producer, a big actor and his distributor and financier." The I-T dept said in a news release that it had conducted all these raids on Wednesday.

"The common thread among all these entities was the success of a recent film which was a box office hit collecting around Rs 300 crore... The highlight of the search is the seizure of unaccounted cash of about Rs 77 crore from hideouts and secret places located at Chennai and Madurai, purportedly belonging to the financier.... As per evidence detected during the search, it is estimated that the concealment, in this case, is likely to exceed Rs 300 crore," a news release issued by the department said. Meanwhile, the release did not name anyone, but Vijay's last release Bigil is said to have done a business of around Rs 300 crore.

The I-T dept had on Wednesday raided Vijay's residence in Chennai as well as the offices of AGS Group in connection to an alleged tax evasion case linked to AGS Cinemas. AGS Group owns AGS Cinemas and AGS Entertainment.

State Congress chief K.S. Alagiri rallied behind Vijay and said there were chances that the searches were aimed at "intimidating" the actor. Vijay had come under attack from BJP leaders in 2017 because his film Mersal had dialogues against the goods and services tax and demonetisation. The BJP leaders had underlined that the actor was Christian.

The actor's investment in immovable properties and remuneration from the production firm for his recent movie is the "subject matter of investigation in the present search", the department said. A large number of property documents, promissory notes, post-dated cheques taken as collateral security were recovered during the search and have been seized, the department said.

The distributor who is part of the group that was searched is also a builder. "Scrutiny of evidence unearthed is under progress," the release said. The film production house is also involved in distribution business as well as running multiplexes. "Analysis of the accounts available in the office premises (of the film producer) is under process. Evidences of actual receipts and expenses booked and remuneration paid to artists is under investigation," the release added.