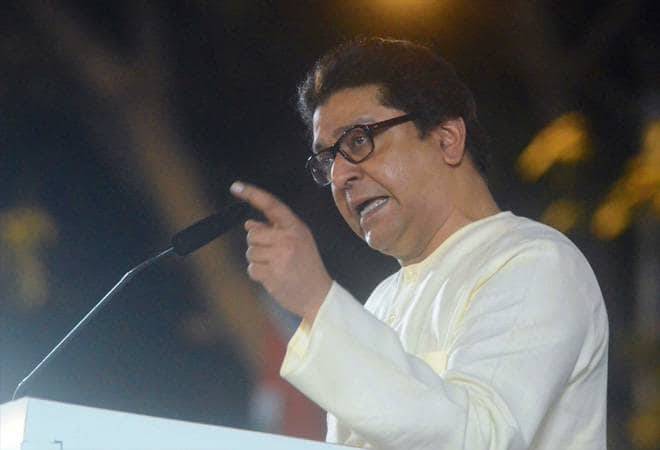 MNS chief Raj Thackeray will appear before the Enforcement Directorate (ED) in connection with a money laundering probe and has appealed to the party workers not to protest over the issue, a party spokesperson said on Tuesday.

The MNS has also withdrawn its proposed bandh in the neighbouring Thane district on Thursday, he said.

The ED has summoned Thackeray to appear before it on Thursday in connection with its probe into the Infrastructure Leasing & Financial Services (IL&FS) scam.

The agency is probing alleged irregularities relating to loans and equity investment worth over Rs 450 crore by IL&FS in Kohinoor CTNL Infrastructure Company, which is developing Kohinoor Square tower in Mumbai's Dadar area.

MNS spokesperson Sandeep Deshpande on Monday warned that the "party will protest on streets if the government takes any action with prejudice against Thackeray".

The party also proposed a bandh in Thane on Thursday.

Thackeray held a meeting with party office-bearers at his residence here on Tuesday to discuss the issue and future course of action.

"Raj saheb will appear before the ED on Thursday. He has appealed to the MNS workers not to hold any protests which may cause problems to the public," Deshpande said after the meeting.

He said the party has also withdrawn its call for a bandh in Thane.

"Raj Thackeray does not want people to be affected due to the bandh," Deshpande said.

He alleged that the ED was issuing notices only to leaders from the opposition parties. "It is political vendetta and not any serious inquiry," he said.

He deposed before the central agency here on Monday and his statement was recorded under the Prevention of Money Laundering Act (PMLA), officials said.