The Fitch report comes against the backdrop of the Reserve Bank of India's decision to create a specialised cadre to supervise and regulate the financial sector, including banks and NBFCs 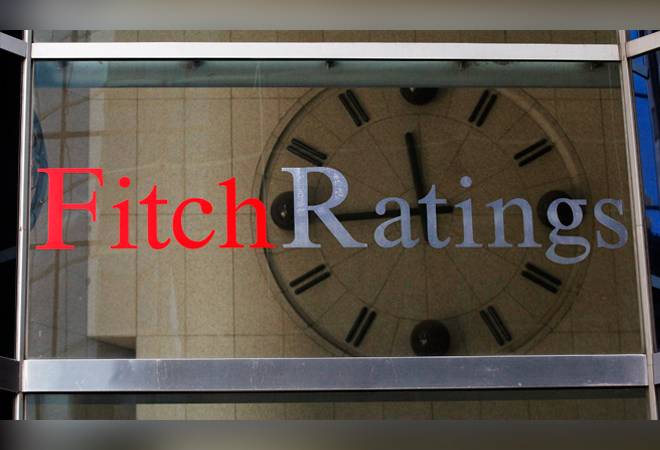 The debt crisis in IL&FS has adversely impacted growth of the NBFC sector in India and might lead to its consolidation, said a report by Fitch Ratings on shadow banking.

Non-banking financial companies (NBFCs) are commonly referred to as the shadow banking sector.

The report comes against the backdrop of the Reserve Bank of India's decision to create a specialised cadre to supervise and regulate the financial sector, including banks and NBFCs.

The Indian shadow banking industry's rapid growth and reliance on short-term funding sources "bubbled over" in 2018, most evident by the default of Infrastructure Leasing and Financial Services (IL&FS) in September last year, the report said.

ALSO READ:ED carries out fresh raid at premises of 4 directors of IL&FS in Mumbai

Default by IL&FS, it said, translated into higher borrowing costs and reduced market access for other non-bank financial institutions, leading to domestic regulators to re-examine liquidity norms for the sector and prod banks to increase their lending to, and asset purchases from, such entities.

"Fitch believes these dynamics will weigh on growth prospects for the sector and likely lead to industry consolidation," the report said.

The cash-strapped IL&FS group is sitting on a debt of about Rs 94,000 crore. The management of the company's board has been taken over a government-appointed directors.

The report also noted that the Indian shadow banking system has grown rapidly over the last decade, with a particular spike in 2017 driven by finance companies providing asset finance and home loans and funds investing in infrastructure loans.