Meanwhile, reports cited Indian intercepts as saying that the Chinese army suffered 43 casualties, including dead and severely injured, in the face-off at Indo-China border in Ladakh 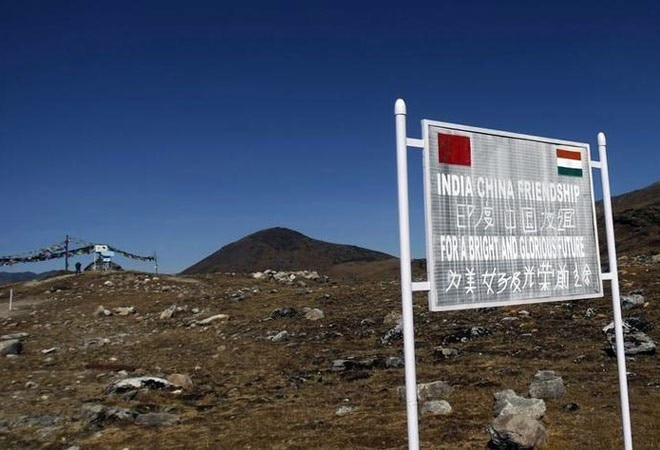 Indian Army confirmed that 17 soldiers succumbed to their injuries, taking the toll to 20 (Representative image/ Reuters)

"Indian and Chinese troops have disengaged at the Galwan area where they had earlier clashed on the night of 15/16 June, 2020. 17 Indian troops who were critically injured in the line of duty at the stand-off location and exposed to sub-zero temperatures in the high altitude terrain have succumbed to their injuries, taking the total that were killed in action to 20," stated the official statement by the Indian Army.

Indian Army is firmly committed to protect the territorial integrity and sovereignty of the nation, the statement further said.

Meanwhile, news agency ANI reported that Indian intercepts reveal that Chinese side suffered 43 casualties, including dead and severely injured, in the face-off at Indo-China border in Ladakh. In statements during the day, PLA blamed India for initiating hostilities at Galwan, but did not disclose the details of the casualties on their side.

In a statement released in the evening, Ministry of External Affairs stated that China attempted to unilaterally change the status quo in Galwan valley on June 15 after agreeing to de-escalate during a meeting on June 6. Both sides suffered casualties that could have been avoided had the agreement at the higher level been scrupulously followed by the Chinese side, the Ministry said.