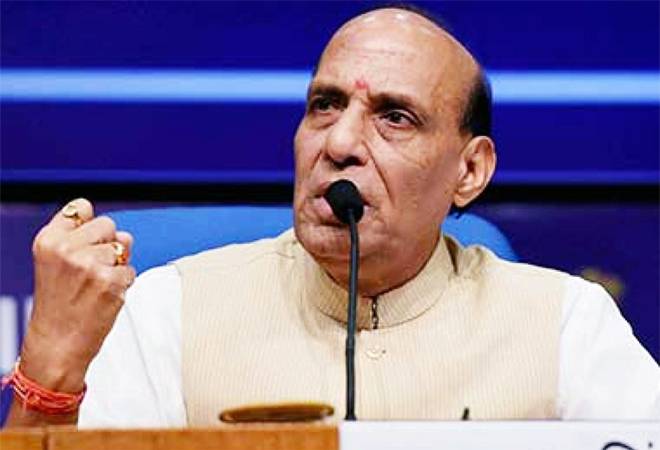 The focal point of this telephonic conversation was the speedy implementation of the ongoing defence procurement programmes and the expansion of defence and strategic ties between the two nations. Issues related to procurement of several weapons and ammunition from Israel on fast-track mode was also discussed.

India is the largest buyer of Israel's military hardware and the latter has also been supplying various weapon systems, missiles and UAVs or unmanned aerial vehicles over the last few years. All these deals have been kept out of the public domain given national security concerns.

Meanwhile, India has been developing road infrastructure for better connectivity in forward areas near the Pangong Tso Lake in Ladakh. This area has been at the heart of the clashes between India and China over the last few months. The plan is to develop a 15 km stretch to connect Lukung and Phobrang. This, in turn, will allow effective and faster troop movement towards the Pangong area.