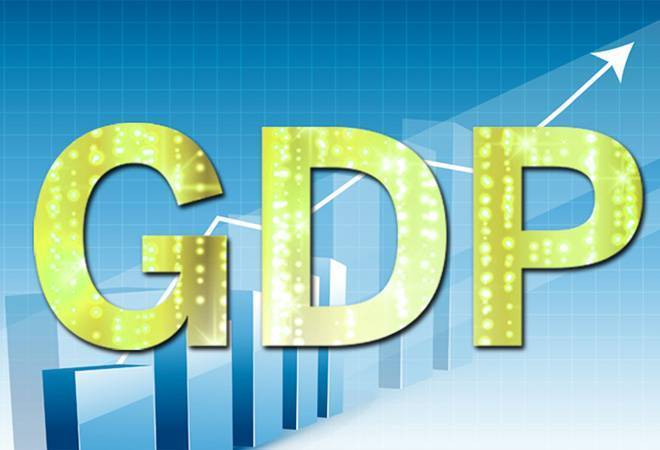 The Indian economy seems to have started on the road to recovery as it reclaimed the position of the fastest growing economy. According to data released by the Central Statistics Office (CSO) on Thursday, India's Gross Domestic Product (GDP) grew by 7.7 per cent in the fourth quarter of fiscal year 2017-18.  Courtesy to the rise in the GDP growth during three months of March, India surpassed China's GDP growth of 6.8 per cent reported for the quarter ended March.

The Gross Value Added (GVA) growth, which takes out impact of indirect taxes and subsidies on the economy, stood at 7.6 per cent during the March quarter, taking the same for the financial year 2017-18 to 6.5 per cent. Also, the growth rate for December quarter of FY18 has been revised to 7 per cent to 7.2 per cent, as was declared in February.

Government data showed that the GDP growth in the March quarter last fiscal was at its highest since the September quarter of 2016-17, right before Rs 500 and Rs 1,000 were demonetised. This also marks recovery in the Indian economy after braving the ill effects of demonetisation and a patchy Goods and Services Tax regime.

According to the government data, all core sectors clocked significant growth during Q4 of FY18, in comparison to the quarter before. Agriculture, manufacturing, and construction sectors grew at 4.5 per cent, 9.1 per cent and 11.5 per cent, respectively, during the March quarter. The financing, real estate and insurance segment registered a growth of 5 per cent, while the government spending-linked public administration grew at 13.3 per cent.

The strong rate of growth leaves enough elbow room for the Reserve Bank of India to consider a rate hike during the bi-monthly monetary policy meeting next week. Meanwhile, a breakup on expenditure showed that consumption in economy held steady while investment continued to recover at a healthy pace, said a Bloomberg report.

All macroeconomic numbers are good, and even agricultural sector has done well in Q4, said Economic Affairs Secretary Subhash Chandra Garg while addressing the reporters after the GDP numbers were released. Dismissing any impact of high petrol and diesel prices on the Indian economy, Garg assured that there are no signs of oil rates affecting the GDP forecasts for FY19.

On reduction of the excise duty levied on transportation fuel, Garg said that any such reduction will have corresponding effect on fiscal numbers.

Ranbir Kapoor and Alia Bhatt are dating! And, the love will add to their brand value