Television and digital alone accounted for almost 75% of the total spends. While film marketing on Television was 47% at Rs 285 crore, the digital contribution was recorded at 28% for Rs 170 crore. 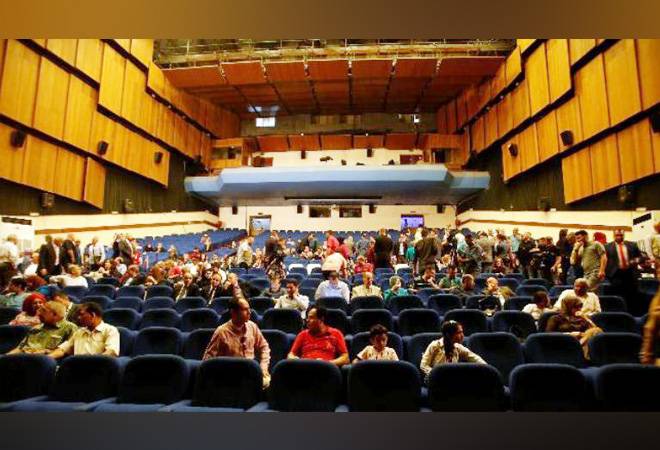 The movie business in India has seen tremendous growth in 2018 resulting in Indian filmmakers and studios spending as much as Rs 606 crore on film marketing campaigns alone, last year. This was done in order to create pre-release hype and to bring more movie-goers to cinema screens, as per Showbiz 2.0, which is the second edition of the annual entertainment report of ESP Properties, a division of GroupM.

Television and digital alone accounted for almost 75% of the total spends. While film marketing on Television was 47% at Rs 285 crore, the digital contribution was recorded at 28% for Rs 170 crore.

"Out of Rs 285 crore, which was spent on TV across languages, Hindi cinema alone contributed biggest chunk at 79%, followed by English films at 18%. The figures testify how Indian film marketers continue to trust TV to attain access to the million households besides all their online marketing activities," the Economic Times quoted Vinit Karnik, business head, ESP Properties, as saying.

He added that Television continued to be the king when it came to film marketing. As per reports, the average screen time for promotions of films across all languages on TV was 167,760 seconds per film in the year 2018. This has helped movie makers to collect nearly Rs 13.92 crore per movie, on an average.

Also read: Steven Spielberg was demonised for his comments on Netflix: John Bailey

Rate of innovation to double by 2021 thanks to AI, says Microsoft-IDC survey